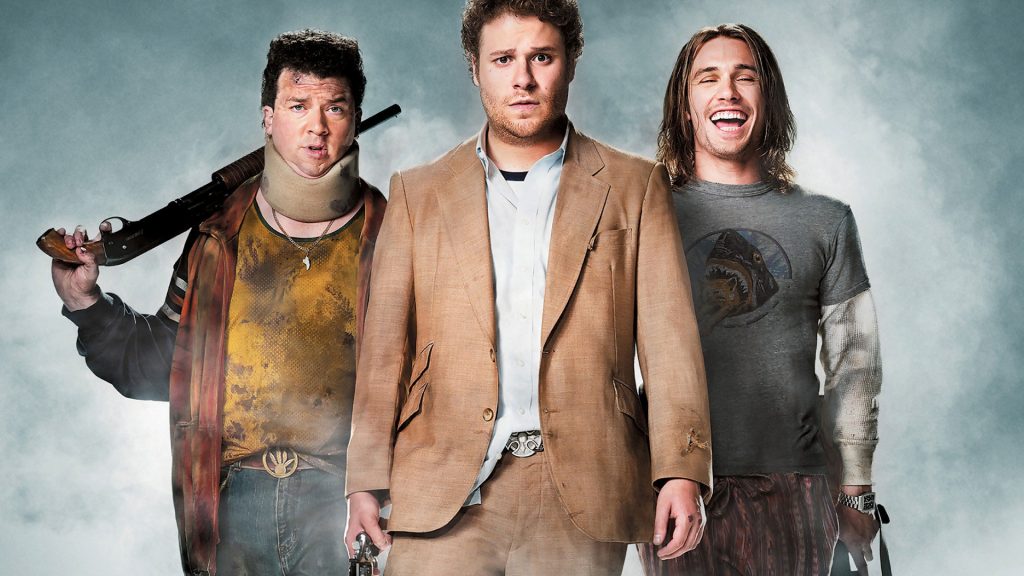 Few people would deny that the mainstream media and movies, in particular, play a powerful role in influencing how we perceive almost everything, and this includes the use of marijuana and of hemp oil/CBD. Since we get so much of our information from television and movies, we’re constantly awash with messages and opinions that may or may not be true to reality.

Sadly, the use of marijuana has got a bad rap from mainstream media and the movies. From making a joke out of those who use marijuana (Cheech And Chong) to saddling up its use with crime (Pineapple Express), movies have established several stereotypes. It’s safe to say that marijuana hasn’t been portrayed in the best light in the media.

A major reason for this is the misconceptions that are associated with the use of marijuana, which finds hemp oil/CBD guilty by association. CBD is a cannabinoid, a compound found in hemp plants, which is similar the cannabinoid THC. But, unlike THC, CBD doesn’t contain any of the psychoactive effects that have been associated (and shown in over-the-top portrayals in movies) as THC, the active compound in marijuana.

CBD In The Media

While most of us are aware of the Killer Weed period where movies were made to convince people that cannabis is immoral and unhealthy, hemp oil/CBD hasn’t been portrayed with the same negativity.

Despite the social stigma surrounding the use of medical marijuana that’s portrayed in movies and the media, many who have come to experience the benefits of using medical marijuana have become lifelong users.

Big-name celebrities from Michelle Williams to Mandy Moore, Jennifer Aniston to Morgan Freeman all say they use hemp oil/CBD products—and the list is growing. I wouldn’t underestimate the power of celebrities with this exact right moment in the cultural zeitgeist for hemp oil/CBD to exist. Something’s big is afoot. Can you feel it?