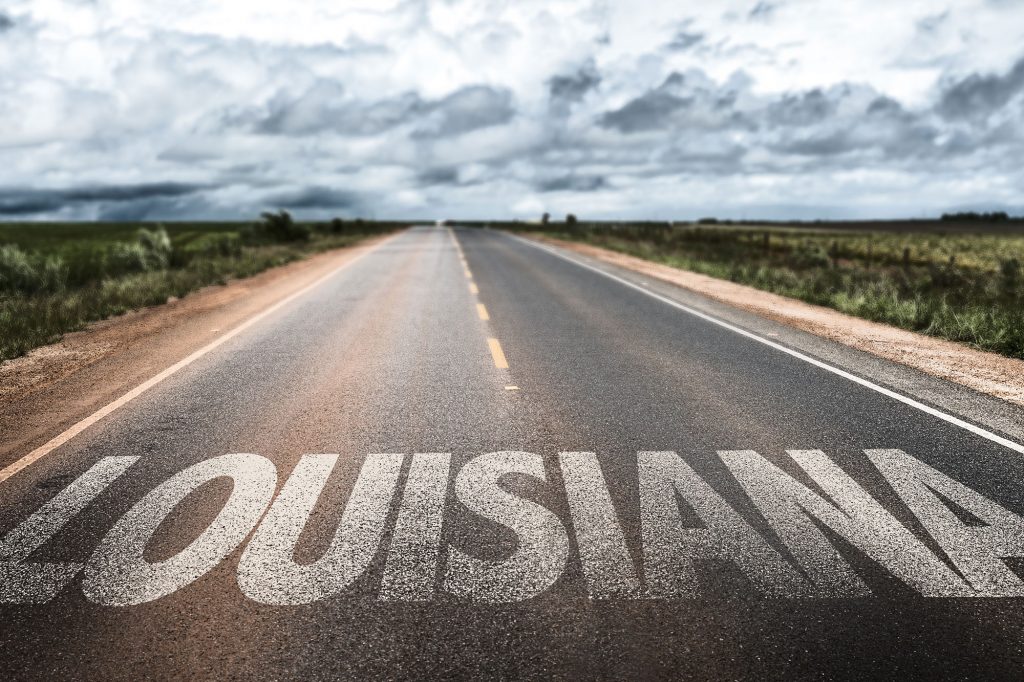 Louisiana hemp farmers have been hit by a stroke of bad luck lately—and we’re not even taking into account the parade of hurricanes that state has endured this year. Louisiana’s first industrial hemp crop has been hit by a devastating fungal disease that has been aptly named “Southern Blight.” According to Raj Singh, the Louisiana State University (LSU) AgCenter plant doctor, the disease to the industrial hemp crop in Louisiana has been caused by a fungus that is soilborne, called Sclerotium rolfsii.

According to researchers, the pathogen has a wide range of host options, which accounts for around 500 plant species and spread across 100 plant families. The fungal disease also affects potatoes, tomatoes, eggplants, and peppers, along with a large variety of woody ornamentals, bedding, perennial, and annual herbaceous plants as well.

Upon inspection, dead, water-soaked lesions can be seen on the wilted hemp plants along with a white fungal growth and sclerotia, which grows at the base of the plant close to the soil line. For those who don’t know, sclerotia are small fungal structures that can help pathogens survive harsh environmental conditions. Sclerotia are mustard seed like in appearance and go from tan to reddish-brown as they age. What makes it difficult to rid plants of this fungal disease is that the sclerotia is able to survive in the soil for several years until it doesn’t find a suitable host.

Farmers will have to work towards making sure they plant disease-free and healthy plants and take all necessary measures to avoid injuring the roots and the lower stems of industrial hemp plants, which attracts the fungal disease.

Southern Blight is said to thrive in hot and humid climates, which is found in Louisiana. The pathogen has been found to infect hemp plants at any stage during their growth, which makes them especially destructive towards the industrial hemp plants. Furthermore, the pathogen is able to spread by multiple means, which include movement of soil that’s been infested by the pathogen, planting diseased transplants, and used tools and equipment during the planting process, which can help in the spread of the pathogen. Running irrigation water is also another way in which sclerotia may spread across plants.

Soon after the attack of this fungal disease, state officials and farmers called for the creation of an integrated disease management approach. For that, farmers will have to work towards making sure they plant disease-free and healthy plants and take all necessary measures to avoid injuring the roots and the lower stems of industrial hemp plants, which attracts the fungal disease. Industrial hemp farmers will also have to inspect their fields on a regular basis to find any symptoms of Southern Blight.

If the fungal disease is found on any industrial hemp plants, the farmers are required to destroy the plants immediately to minimize any chances of other plants being infected. To make sure that other plants are not infected, it is necessary to remove the infected hemp plant along with its root ball along with the soil around it to keep the sclerotia and infected soil from spreading.

It has been recommended that all farm equipment and machinery should be properly cleaned to keep Southern Blight from spreading. It should be noted that currently, there are no fungicides available to protect industrial hemp plants from Southern Blight.