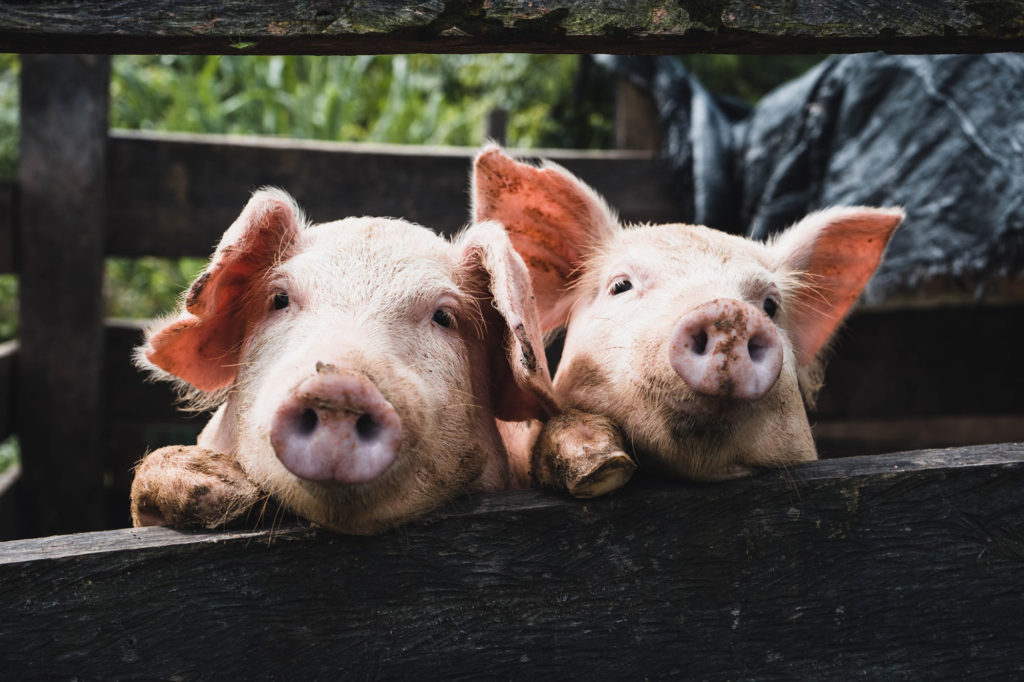 Despite its many reported therapeutic effects, CBD has been one of those substances that have always been intertwined in some form of controversy in the US and abroad. There have been several lines of evidence that suggest possible therapeutic elements in CBD, also known as cannabidiol, but the problem lies in the way many past studies have been conducted, which has raised many questions on the integrity of those clinical trials. Now, in an attempt to provide an answer that everybody could agree to on whether or not CBD is, in fact, beneficial as many previous studies have indicated, a new collaborative trial has been organized.

The study dubbed The Trans-Atlantic Collaborative Trial, which will be conducted in collaboration with multiple scientific and medical researchers. The idea behind these latest trials is to find whether or not CBD is, in fact, as safe as those who advertise claim it is. This collaborative trial will be carried out on up to 15 different animal species who will be given equal doses of CBD in a clinical setting. The aim of these clinical trials will be to satisfy governing bodies such as the FDA in the US, which has been hard on CBD and other related products when it comes to admitting their safety.

The collaborative trial is going to cost an estimated $2m and has been underway since September 2020. The animals that have taken part in this one-of-a-kind study are mainly pigs, rats, and mice who’ll be given the CBD dosages and observed closely by the researchers.

Julius Bond, the managing director of Farmceutica, is confident that this new collaborative trial of CBD will play a big role in helping ease FDA regulations in the US, and Food Standards Agency (FSA) regulations in the UK, both of which haven’t fully accepted the health benefits and safety of CBD and CBD-infused products that are being used by patients of depression, insomnia, and inflammation, among many others.