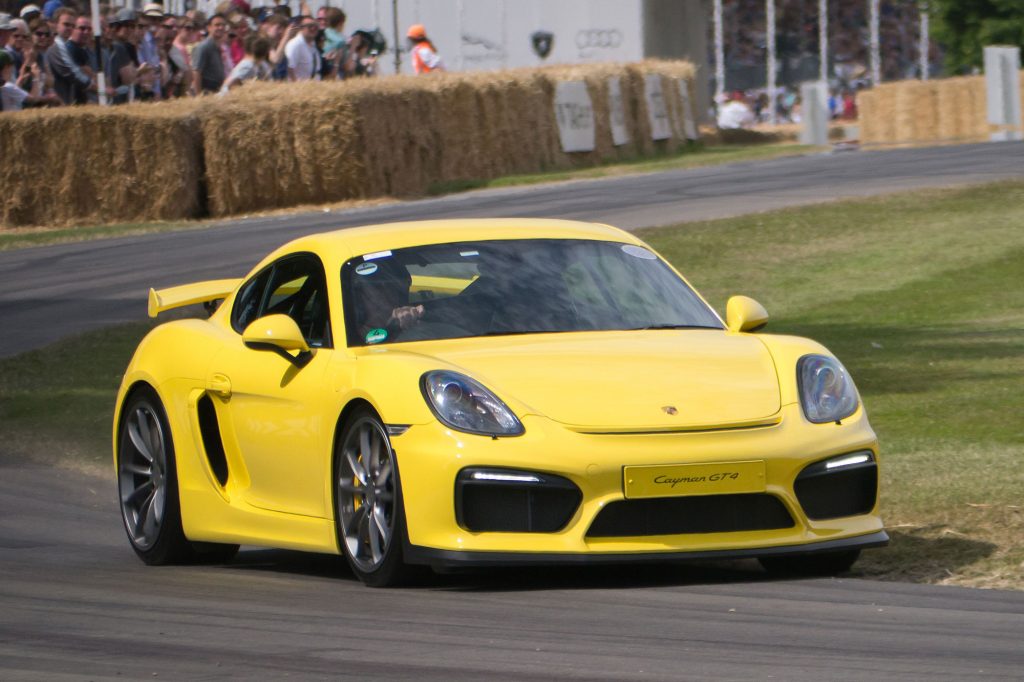 Hemp has been in the news ever since it was first legalized in the US. While advocates of hemp and business owners alike have been waxing lyrical about the many benefits of hemp, many folks are now looking towards other, more out of the box solutions using hemp. We already know that hemp has been widely used in multiple industries, from plastics to garments and even construction materials. But, there are now reports that we could possibly see a hemp car zooming through the streets in the not so distant future.

That’s right. There are already rumors of a car that could be made entirely from hemp. While it might seem like nothing more than just another pipe dream, a fully functional hemp car could be in the works considering the many amazing benefits of hemp that we already know of. Cars are already unpopular among those who are conscious about the environment, and for good reason. Traditional cars churn out harmful emissions that are not only dangerous for human health but also that of the environment. According to estimates, as carbon emissions rise, so will the planet’s warming. These vehicle emissions are the result of burning fuel, which makes electric cars the next best thing.

Out of all the car manufacturers, Porsche was the first to roll out their version of the hemp car. The race car has been constructed with woven hemp, which is considered to be an astonishing ten times stronger than the strongest steel.

During the 1940s, Henry Ford planned to make the world’s first hemp car that was made with hemp fibers, removing the use of metals and plastics from the mix. Sadly, the plans were soon scrapped, but the idea remains the same. The modern take on the hemp car is going to be far more efficient, and will probably cost less too considering the advancements of modern technology.

Out of all the car manufacturers, Porsche was the first to roll out their version of the hemp car. The race car has been constructed with woven hemp, which is considered to be an astonishing ten times stronger than the strongest steel. The use of hemp in its construction removes the need to use traditional carbon fiber to construct the body.

The Porsche 718 Cayman GT4 has been built entirely with natural fiber composites, which makes it faster and lighter. This also makes the race car a lot faster as compared to other race cars made from metal. And that’s not the only place we’re seeing hemp being used in cars. The German carmaker BMW has reportedly also started to incorporate hemp into its vehicle design.

The car maker’s recent installment in their electric car lineup, the i3, has door panels that have been made from help along with a large part of the car’s interior as well. According to reports, this has been achieved to make the drive feel more in tune with nature, and more importantly, to make the vehicle lighter, so there’s less strain on the battery. With more and more car manufacturers going the green route, it wouldn’t be too large of a surprise to have a hemp car zip past you on an upcoming road trip.