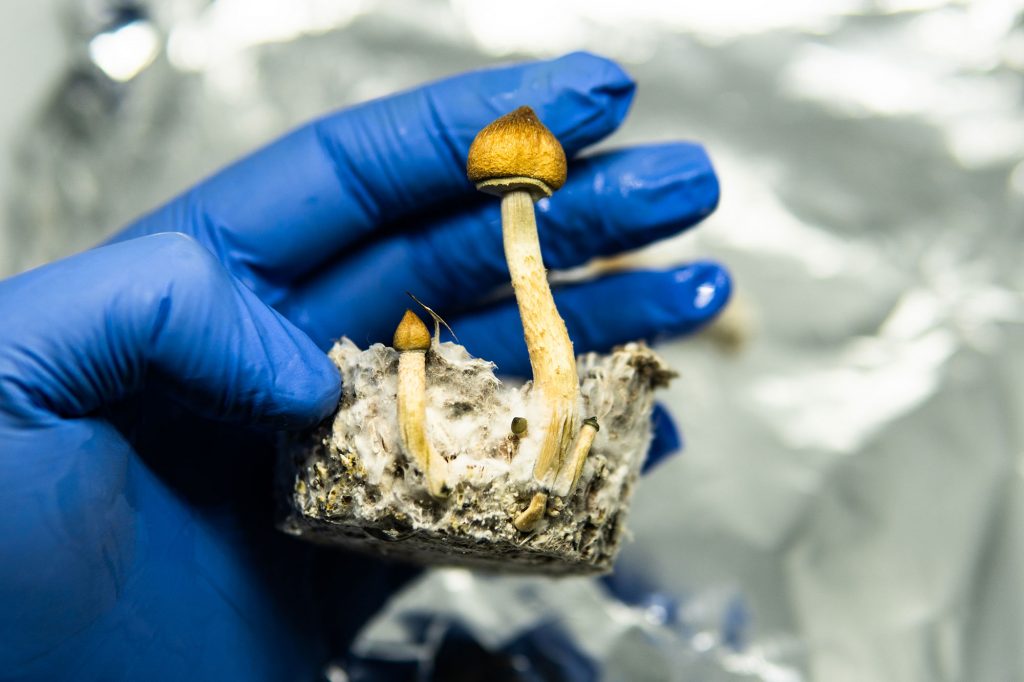 Psychedelics have been in the news for a while lately, and not all of it has to do with seizures or arrests. Certain psychedelics such as psilocybin have for a long time piqued the interest of scientists and researchers for their unique properties. While non-traditional supplements such as CBD have often been touted as an alternative treatment for certain medical conditions such as anxiety, depression, inflammation, and migraines, scientists are now looking towards psychedelics—specifically psilocybin—for its potential medicinal properties.

Psilocybin has been used by native Indians and in many South American countries for almost a millennia. The positive effects of psilocybin have been well documented for a while now, but the only problem was, they were not tested in a laboratory setting. This led to many misconceptions and to many rubbishing the fact that certain compounds found in psilocybin could be beneficial for conditions such as migraines.

Now, a team of scientists at Yale University has carried out a landmark study that has shone new light on the medicinal properties found in the psychedelic known as psilocybin. This is being considered a major breakthrough in the medical field since psilocybin is considered to be one of the more mysterious psychedelics that’s generally used for recreational purposes. There has also been a lack of medical studies that have been done on the potential benefits of psilocybin as compared to other psychedelics.

The recent study suggests that psilocybin is far more effective in curbing the frequency of migraines as compared to other treatment options that have been tested.

The study was carried out by researchers at the Yale School of Medicine where the researchers found that psilocybin has the ability to reduce the effects of migraines by more than half. The researchers made this amazing discovery after giving participants a single dose of psilocybin for two weeks. Participants who took part in the study found that their migraine frequency was reduced by nearly 50% which is a lot more than expected.

While other controlled substances such as marijuana have been found to have a positive effect on those who suffer from headaches and migraines, the recent study suggests that psilocybin is far more effective in curbing the frequency of migraines as compared to other treatment options that have been tested. This is big news for psilocybin and advocates of psychedelic science who have for a long time promoted and advocated the use of psilocybin for its potential medicinal properties.

The recent Yale School of Medicine study makes the case that psilocybin can be used to reduce the frequency of migraines and has the potential to treat migraines along with cluster headaches.

While preliminary trials are still underway which suggests the benefits of psilocybin for treating migraines, the full extent of its medicinal properties are still to be discovered which is going to require a lot more studies such as the one recently carried out at Yale University.