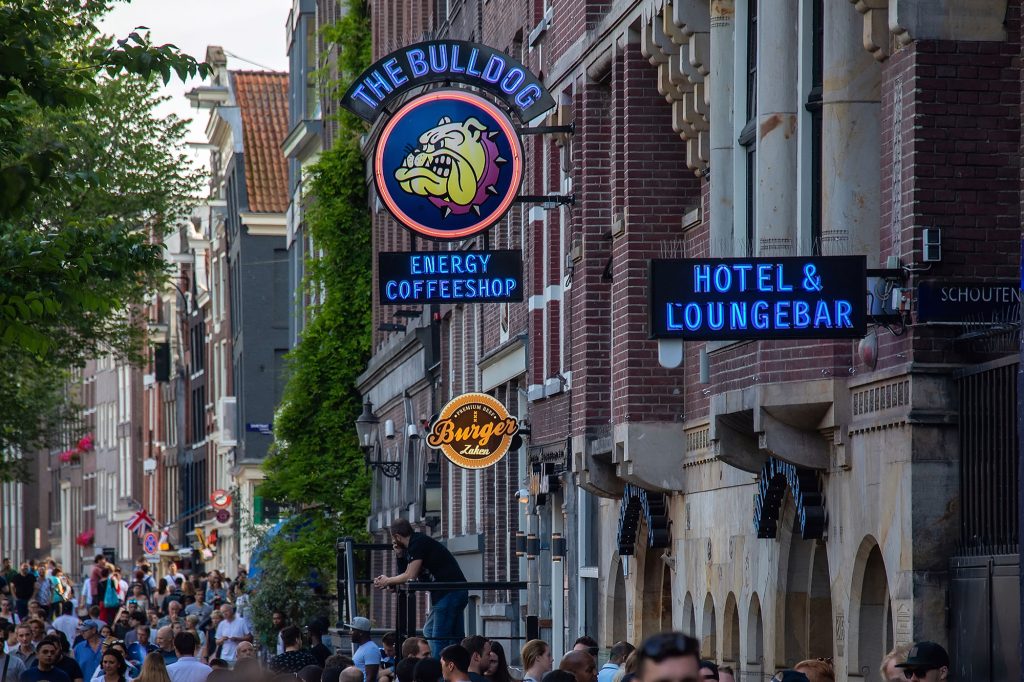 Hemp oil/CBD is taking the world by storm, and countries are starting to relax their laws that govern the cultivation and use of hemp and hemp-derived products. When it comes to laws, the countries in the European Union have shown their acceptance of hemp at varying degrees.

As of 2019, hemp oil/CBD products have been legalized in Europe, with a few exceptions. Since the EU is made up of multiple countries, each of which have their own laws, the legality of hemp and hemp-based products varies from country to country. For instance, while many countries have legalized the use of hemp, Slovakia still has a ban on the cultivation or use of hemp.

According to the legislation, hemp that’s cultivated by European farmers for fiber has been legalized for a while, but only if the level of THC is below 0.2%. This regulation was stated clearly in the document released by the EU called the Council Regulation (EC) No 1672/2000, which was released back in 2000.

There are multiple European countries where the government has allowed experimentation on hemp and hemp-related products such as, the Netherlands’ coffee shops, and social clubs in Spain

While the laws governing hemp and hemp-derived products varied significantly over the past decade, we’ve seen a substantial wave of legislative changes that has made hemp oil/CBD fully or partly legal in many EU states. But, it’s important to note that there are still many countries in the European Union where the recreational use of hemp is governed by complex laws.

While international law obliges control of hemp and all hemp-derived products, the member states of the EU still have full authority on how hemp and hemp-related products are controlled within their jurisdiction.

That being said, there are multiple European countries where the government has allowed experimentation on hemp and hemp-related products such as, the Netherlands’ coffee shops, and social clubs in Spain, where the use of hemp has been decriminalized to a certain degree. In the UK, hemp oil/CBD products are considered legal only if the hemp is labeled as a food supplement, and doesn’t make any medicinal claims.

The changes in EU legislation regarding hemp oil/CBD was changed by the EU parliament in early 2019, soon after the World Health Organization revised their recommendation of hemp and hemp-derived products.