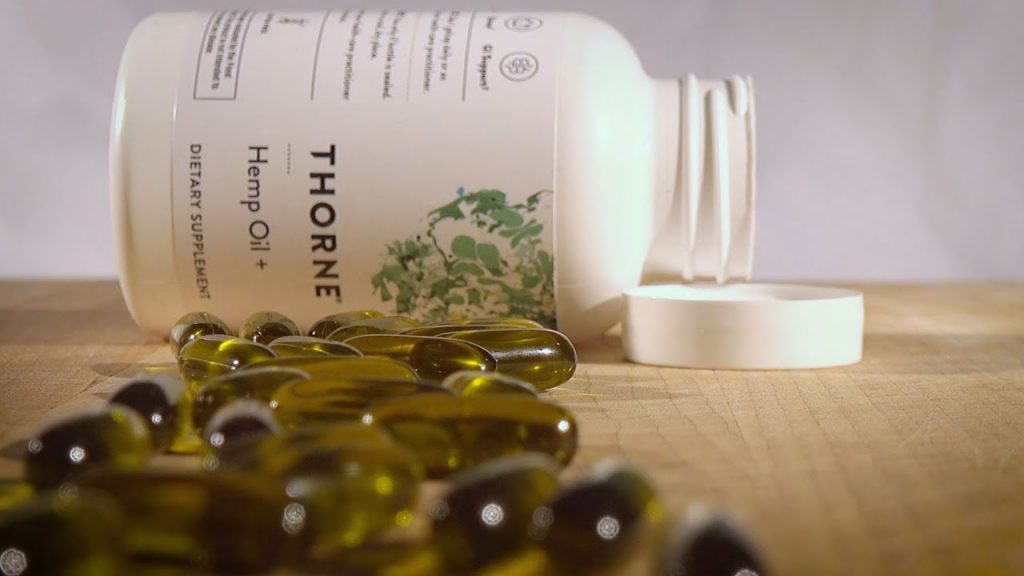 Turmeric has been known for some time as a super-food. Its many health benefits have been well documented in magazines, websites and other media outlets. But it seems there’s a new kid in town, and that’s hemp oil/CBD. While some people might see this as long overdue, the perceived health benefits of hemp oil has finally made it to the mainstream.

And while the legalization of hemp oil/CBD in many countries—including the US—has seen the popularity of hemp skyrocket, we all assumed that it would stay in its lane, as a medicinal product that comes from the marijuana plant. But, new research indicates that the use of hemp as a dietary supplement is growing in leaps and bounds, and has recently dethroned turmeric by becoming the best-selling dietary supplement.

The new report was released by the American Botanical Council, which stated that hemp oil/CBD sales had increased by up to 333%, putting the total number of sales of hemp oil to around $52 million, and that’s in this country alone.

According to a recent report, hemp oil/CBD has surpassed turmeric to become the largest selling dietary supplement in terms of sales last year. The new report was released by the American Botanical Council, which stated that hemp oil/CBD sales had increased by up to 333%, putting the total number of sales of hemp oil to around $52 million, and that’s in this country alone.

But, this comes as no surprise as hemp products have literally flooded the US market as the direct result of the legalization of hemp under the 2018 Farm Bill. By removing hemp from the Schedule 1 controlled substances list, growers, sellers and users of hemp-related products got the green light to use hemp.

The legalization of hemp oil/CBD has also seen many investors entering the hemp industry by introducing their own versions of hemp products to an untapped market that’s full of potential. While the popularity of hemp has grown considerably over the past few years, and has now surpassed the sales of turmeric as a dietary supplement, it still has a long way to go in terms of entering the top 40 dietary supplements in terms of mass market channels such as drugstores and grocery stores.

One reason for the recent increase in hemp sales in the US is also because of the availability of more hemp-derived products. As more companies enter the hemp marketplace, consumers have more and more options to choose from, which isn’t only increasing the competition among companies to produce better hemp products, but is also helping introduce hemp to a wider audience.

Hemp is already being used in edibles, beverages, beers and dietary supplements, which makes it a recognizable product. Hemp oil/CBD protein is considered to be one of the most popular vegetarian protein powders available for athletes and is derived from hemp seeds. Tweaking teas with hemp seeds is also considered to be a highly nutritious drink.

The growing popularity of hemp oil/CBD doesn’t seem like it’s going to slow down any time soon, especially since many researchers admit that they have not yet been able to identify all the benefits of hemp.