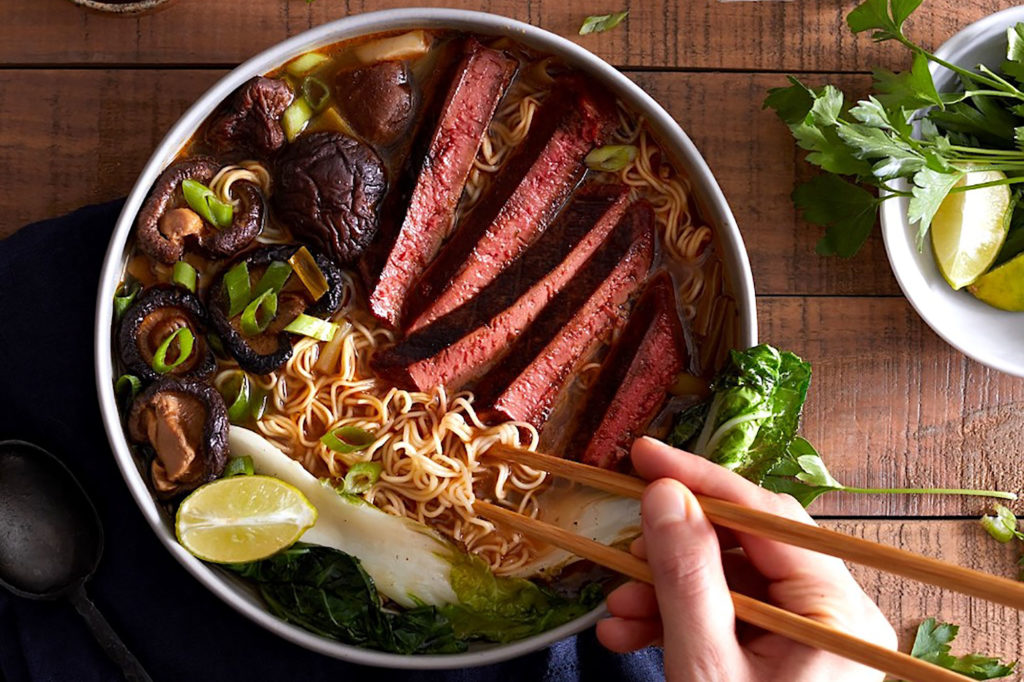 The demand for mushrooms—of all varieties—has never been higher. And as plant-based diets are growing, people are leaning towards mushrooms to satiate their hunger and using mushrooms as a viable substitute for animal protein. That’s why mushrooms have gained such momentum as it nears superfood status.

Now, mushrooms are popping up in various categories, including medicine. Mushrooms are no longer considered simply part of a prepared meal or fresh produce—they’re an essential ingredient used for a plethora of purposes.

A prominent reason why mushrooms are growing in popularity is due to the health benefits they provide since they’re rich in nutrients and vitamins. In fact, a study published in Advances In Nutrition shows that individuals who incorporated mushrooms into their diets had a significantly lower risk of getting cancer.

People have constantly been researching meat alternatives. The industry has recently shown a growing interest in using mycelium that grows into various types of fungi and, ultimately, mushrooms. This is because they resemble different meat cuts in terms of shape and texture.

Two prominent companies, Meati Foods and Atlast Foods Co, have grown a variety of mycelium to use as meat alternatives. Other companies, such as The Curators, have launched burgers and meatballs that are actually made from mushrooms.

Besides this, mushrooms offer other benefits as well. For example, fungi fight off fatigue and enhance one’s attention as well.