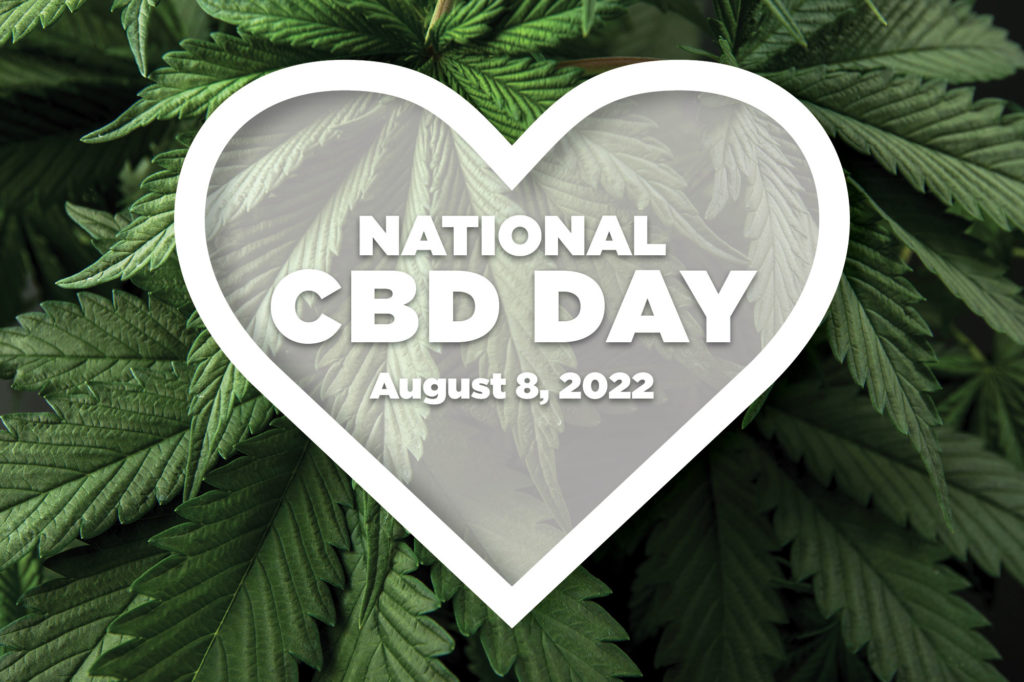 This non-psychoactive counterpart extracted from the hemp plant, CBD, is a popular cannabis Sativa derivative sold on the British High Street ever since the product was legalized back in 2018. The legalization of CBD was a major breakthrough for CBD business owners as it made selling CBD openly unindictable, which was an extraordinary development as it is. But that’s not all. Another significant establishment that happened the same year was the declaration of August 8 as the national CBD Day.

Being a derivative of cannabis, CBD has had a rocky past. Even though people had used the product for more than 2700 years, it was outlawed in the UK in 1928. Now, the Food Authorities classify it as a class B drug, which is believed to be less harmful than class A drugs. This means that CBD is relatively less dangerous than A category medicinal products.

Although cannabinoid currently falls under the umbrella of group B medicines, it made it to the C group for a brief four year period, from 2005-2009.

After getting legalized, CBD and CBD products became readily available in stores on the British High Street. But it must be noted that the CBD items in the market may not necessarily be medically-prescribed drugs. Therefore, patients using medical CBD should consult their GPs to acquire and administer the needed dosages.

The national CBD Day comes as a profitable opportunity for buyers because it gives them multiple offers and discounts on CBD products. In other words, August 8 can be looked at as the Black Friday for CBD goodies.

Although August 8 became the official day for celebrating CBD in 2018, it was supposed to materialize in 2017.

In 2017, a CBD producer started the campaign to associate a day with CBD. They floated the idea of making that day August 8, but it took a year for the official announcement. Now the national CBD day is celebrated each year, and in 2022 it is to fall on a Monday.

The first assumption many have when they hear about August 8 is that it’s a day to spread awareness about the compound and educate people. However, that’s not the primary goal of national CBD day.

The main idea behind starting a whole day to celebrate CBD was to offer consumers a host of discounts and deals on different CBD products. That said, users are free to utilize the day as they please. If someone wants to enlighten people and bring all the naysayers towards the pro-CBD group, they can do so. And the best part is that the CBD national day is feted globally so CBD users can interact with each other beyond borders.

As mentioned above, consumers are free to enjoy August 8 as they want but typically, they arrange CBD parties and meetups where everyone consumes different CBD treats. And those who are new to the world of CBD are encouraged to try various products to familiarize their taste palette.