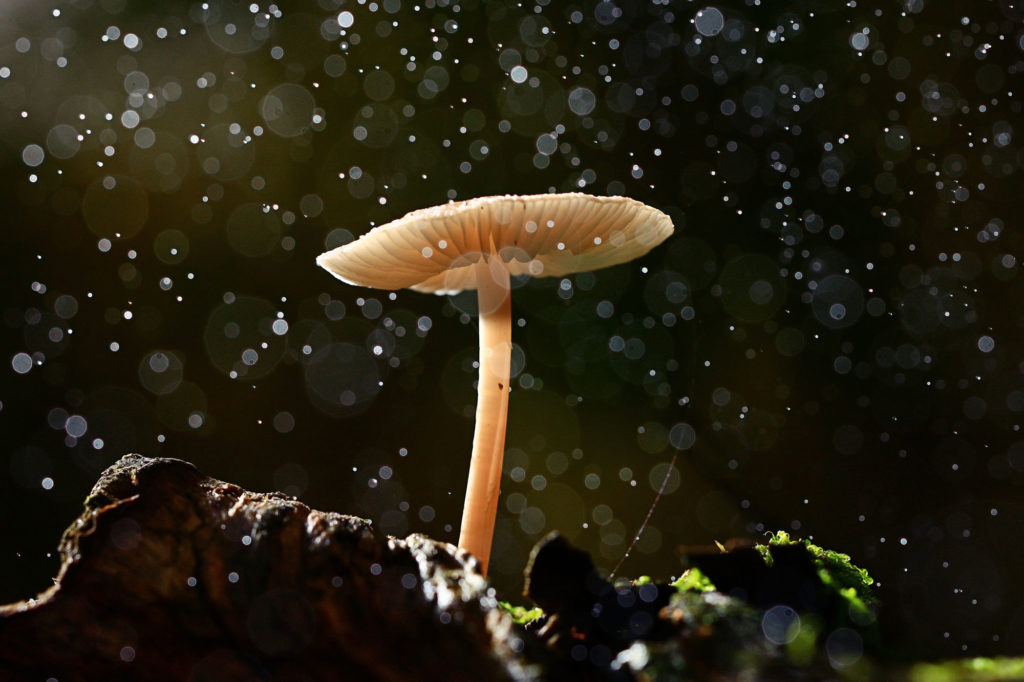 The growing trend of psychedelic reform that’s spreading across the US means that magic mushrooms are the prime candidate for being legalized.

Psilocybin mushrooms are known for having a psychedelic component that provides the user with experiencing hallucinations and pure euphoria. While it was discovered back in the 1960s, it wasn’t until recently that its medical benefits are being explored. Psilocybin mushrooms are currently being studied for the treatment of PTSD and anxiety. There’s also a growing number of studies that are being carried out in patients with depression, with many promoting it as a method of modern therapy. But, the growing trend of psychedelic reform that’s spreading across the US means that magic mushrooms are the prime candidate for being legalized.

This could be great news for their non-psychedelic cousins at the other end of the spectrum. While functional mushrooms—lion’s mane, chaga, reishi and others—are all popular choices in the functional mushroom space, there’s still a lot that needs to be learned about the full benefits they possess, including their side effects. The good news is that while functional mushrooms are known for having multiple health benefits, they don’t contain any of the mind-altering effects that are associated with magic mushrooms.