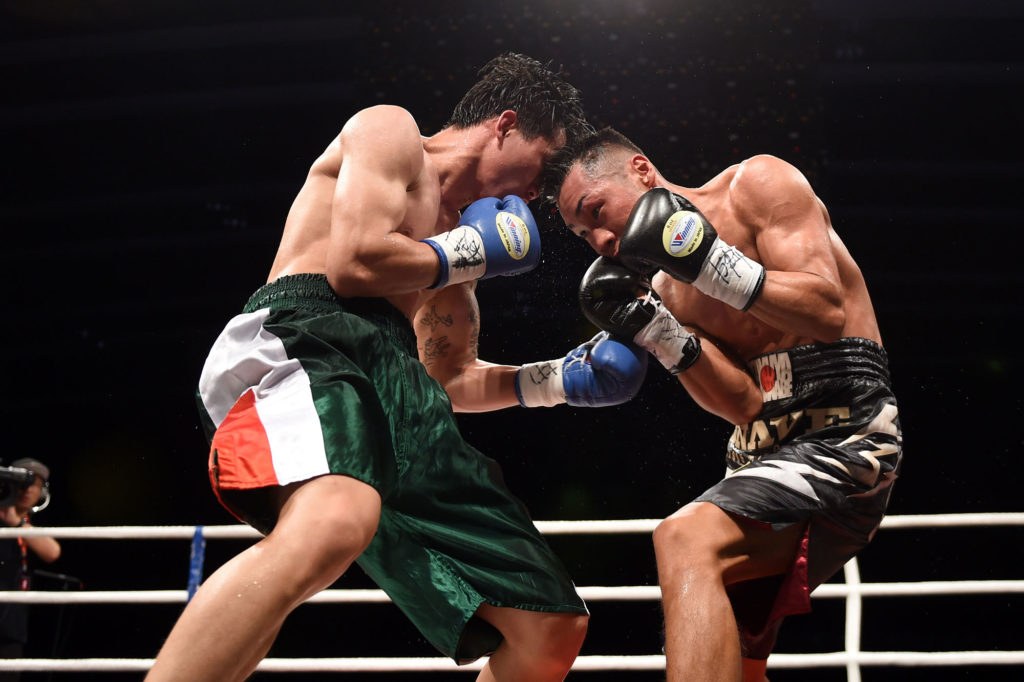 I never quite got it and don’t think I ever will.

How, exactly, is cannabis (marijuana) use a performance enhancement drug (PED) therefore universally placed in every sport’s banned substance list? I mean, have you ever seen someone who has just taken cannabis? Are they sleepy, hungry, funny? Yes, yes and certainly yes. Are they enhancing their athletic (or any other) performance? Absolutely not. So why is cannabis banned by every athletic governing body? And while we’re at it, why indeed is America’s fastest woman in a generation, Sha’Carri Richardson, who instantly captured the country’s imagination by majestically winning the 100-meter race during Team USA’s Olympic Trials, banned from representing her country at the Tokyo Olympics simply for testing positive for cannabis? How is that justice or even logical? It’s stupid and outrageous, that’s what it is.

Luckily (and finally) at least the Nevada State Athletic Commission (NSAC), the regulatory body that oversees a number of sports conducted in that state including all boxing and UFC fights, has just ruled that cannabis use by athletes will now be permitted. This development is a major—and long overdue—shift, and it closely follows in the wake of the World Anti-Doping Agency’s removal of CBD from its banned substances list. Now, boxers, fighters and all athletes are able to not only use CBD any way they choose to but can also even become part of the CBD industry itself. The same will surely be true of cannabis-loving athletes.

“We should always be at the forefront of these issues,” NSAC chairman Stephen J. Cloobeck told ESPN. “I believe it’s warranted and merited since it’s legal in this state. I think we need to jump forward, being the leader as we’ve always been.”

To vividly illustrate the insanity and ridiculousness of the previous stance on cannabis, on the very same day it made its vote allowing cannabis, the NSAC also suspended two UFC fighters due to positive tests for cannabis related to fights that took place in March in Las Vegas. Gillian Robertson was suspended for four-and-a-half months and fined $2,000, and Misha Cirkunov was suspended for six months and given a $4,000 fine. Told you. Insanity.

Well, what it means for Las Vegas and the state of Nevada is that—finally—the crazy days of cannabis fearmongering may just be over. At last.