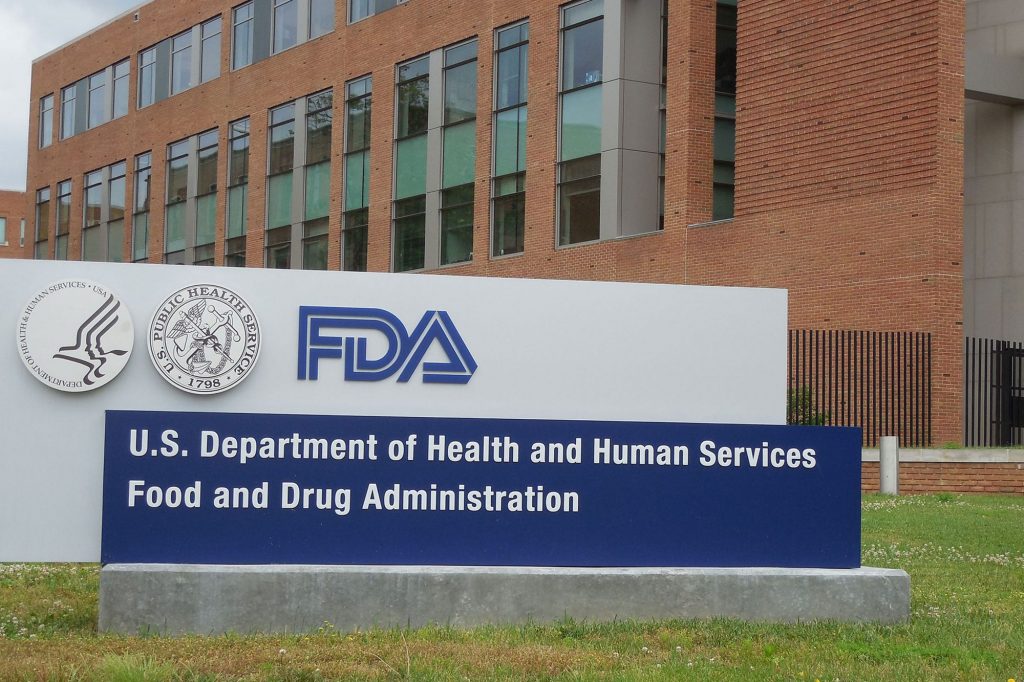 Despite the decriminalization of hemp oil/CBD production, use, sale, and distribution, there’s still much confusion on the rules surrounding hemp-derived products.

The current lax attitude of the federal government towards drafting the rules and regulations that are to eventually govern all aspects of hemp has led to much confusion. To make matters worse, the delay has resulted in various states and cities coming up with their own rules regarding the production, use, and sale of hemp-derived products.

Since the passing of the 2018 Farm Bill, some cities and states in the US have also fined and jailed people for possessing, distributing, or selling hemp. But it looks like all that is about to change. According to reports, the Federal Agriculture Authority has finally submitted its rules and regulations regarding hemp to the White House, which is pending for approval right now.

As one can surely imagine, the hemp industry is eagerly awaiting the release of these rules.

But, what do the new rules mean for the hemp industry once they’re finalized? If the White House approves of the proposals made by the Federal Agricultural Authority, these would be the first-ever national framework for growing hemp. As one can surely imagine, the hemp industry is eagerly awaiting the release of these rules.

Right now, the proposal is sitting on a table at the White House Office of Budget and Management, that oversees all rules and regulations to be implemented by the White House. Once these rules are approved, the regulations are likely to be released within weeks, which according to White House insiders will be just in time for the 2020 hemp crop growing season.

According to those in the hemp industry, the release of the new rules and regulations regarding growing hemp have been delayed due to the agency’s inability to come up with ways to deal with the new national THC testing protocol. Under the rules that have been given in the 2018 Farm Bill which decriminalized hemp and removed it from the Schedule 1 controlled substances list, the new national THC testing protocol has some major requirements. For instance, the use of post-decarboxylation along with other similar methods for testing the THC levels in industrial hemp and hemp-derived products. The legal level of THC that’s permitted under the Farm bill is 0.3 percent.

The national guidelines will set the table for states to get USDA approval and follow the rules for national hemp production, which has been long overdue.