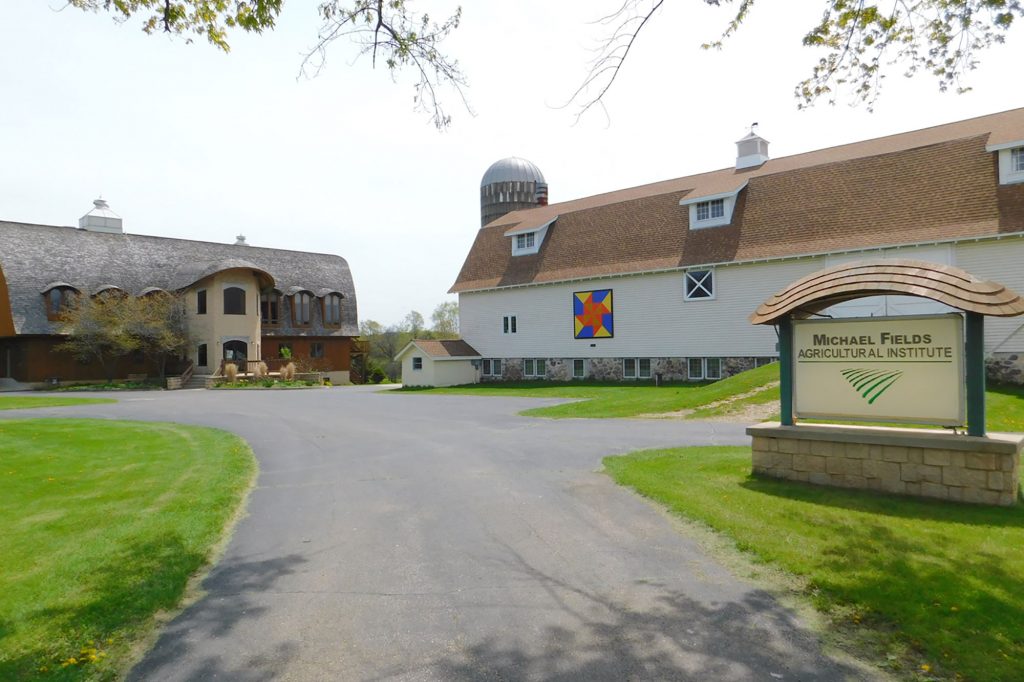 Since the passing of legislation in the US which removed hemp from the Schedule 1 substance list, people have started to use hemp-based products for its medicinal benefits. As hemp oil/CBD has only been recently legalized, the industry is still in its infancy, which means research on hemp oil/CBD is still underway. It also means that new studies have revealed some interesting benefits of using hemp-derived products.

Cannabidiol in Anxiety and Sleep

The main ingredient in hemp is cannabidiol, which is only one of the many cannabinoid compounds that’s found in the hemp genus. What sets this compound apart from the rest is that unlike the others, cannabidiol doesn’t trigger any mind altering affects or generates the “high” that’s often associated with using similar substances from the same plant genus.

A new study was conducted recently on the usefulness of cannabidiol in anxiety and sleep. The findings of the research was published in The Permanente Journal, and had to do with determining if hemp does in fact improve sleep disorders and anxiety in a clinical population. The results were as expected. During the study, 103 adult patients were observed for a period of three months. Using a baseline and validated instruments for measurement, the researchers found that anxiety scores decreased significantly in more than half of the patients (79.9%). Furthermore, all but three of the subjects experienced a decrease in anxiety and improved sleep patterns.

The University of Wisconsin-Madison and Michael Fields Agricultural Institute (pictured above) has carried out extensive research on hemp grain production and hemp strains. The research is aimed mainly at helping farmers grow more sustainable hemp crops. With thousands of hemp farmers getting registered this year with the Department of Agriculture, Trade and Consumer Protection, research into better growing seeds and improved hemp strains, including pest control is going to completely revolutionize the way industrial hemp is grown.

The Rodale Institute had initiated a study on industrial hemp that’s going to take four years to complete. While the project has only reached its halfway mark, the researchers have found some interesting findings while evaluating the growth performance of various hemp strains under different organic management practices. Again, the goal here is to provide farmers who are growing hemp with the information they need to grow better hemp crops.

The study aims to provide farmers with in-depth information on hemp seed performance, nutrient management and on ways of effectively integrating hemp into their existing crop rotation. The study is scheduled to end by 2020, but has so far discovered some interesting findings which are being applied on a smaller scale.

Since hemp oil/CBD has great potential across multiple sectors and industries, it’s going to be fascinating to see what future studies reveal on the benefits of hemp oil/CBD in myriad applications.