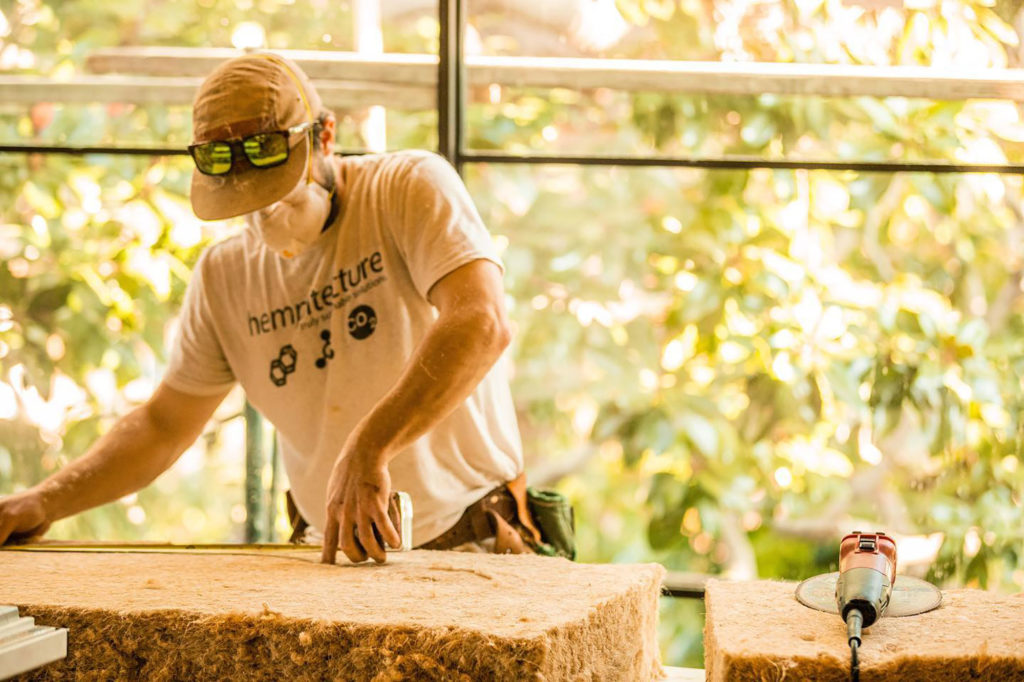 A lot of people have been pushing for the legalization of industrial hemp in and, finally, enough minds were changed to allow this legalization in April 2021 as the HB126 bill was signed into law by Gov. Brad Little. A year later, questions remain.

Lest anyone forget, the road towards legalization wasn’t easy. The co-owner of 1,000 Springs Mill, Tim Cornie, pushed for industrial hemp’s legalization to happen for years. He still remembers the angry phone calls he received from numerous livid parents, with one of them pleading with him: “How are you doing this to our kids?”

Numerous hemp businesses have jumped at the chance and applied for these licenses. These Idaho-based industrial hemp pioneers are only a part of the story, however.

For most consumers, there remains a large obstacle that must be noted: The state of Idaho still doesn’t allow for any sale of hemp products that contain any traces of THC, CBD very much included. So, yes, even though the standard federal limit of most legal CBD products is .3 percent THC (or less), in Idaho the limit is 0 percent for all CBD and hemp-related products.

The legalization of industrial hemp required debunking the most common misconceptions associated with hemp. The only way to do this was to educate Idaho residents about the crop. There are four hemp varieties, but only two have been legalized for cultivation in Idaho.

Idaho doesn’t allow the production of two main types of hemp plants; one is the cannabis plant, and the other is the hemp plant that produces CBD. Though it can be used for treating illnesses, CBD isn’t legal since it contains traces of THC even though those traces don’t cause any psychoactive reactions when taken.

The most renowned industrial hemp pioneer in Idaho—who also lobbied for the new law—is Matthew Mead, CEO of Hempitecture, a company that produces industrial hemp building materials. Their most popular product is HempWool, an insulation material for commercial and residential estates.

Another leading pioneer is Tim Cornie, who also plans on expanding his business and opening more production plants in the state.

The biggest challenge these pioneers face is planting, growing and harvesting the industrial hemp crops due to the climate conditions in Idaho. Growers will likely need to import seeds from other states.

But, until Idaho joins the exploding number of states in the US who have all legalized CBD, and many have also legalized cannabis, Idaho will remain on the wrong (and unforgivably slow) side of history. Let’s get your act together, Idaho. You risk in becoming known for more than just the land of the world’s best potatoes. Last point: When Mississippi seems progressive compared to your laws and statutes, it’s seriously time to reassess what the heck you’re doing to your citizens. Just sayin’…