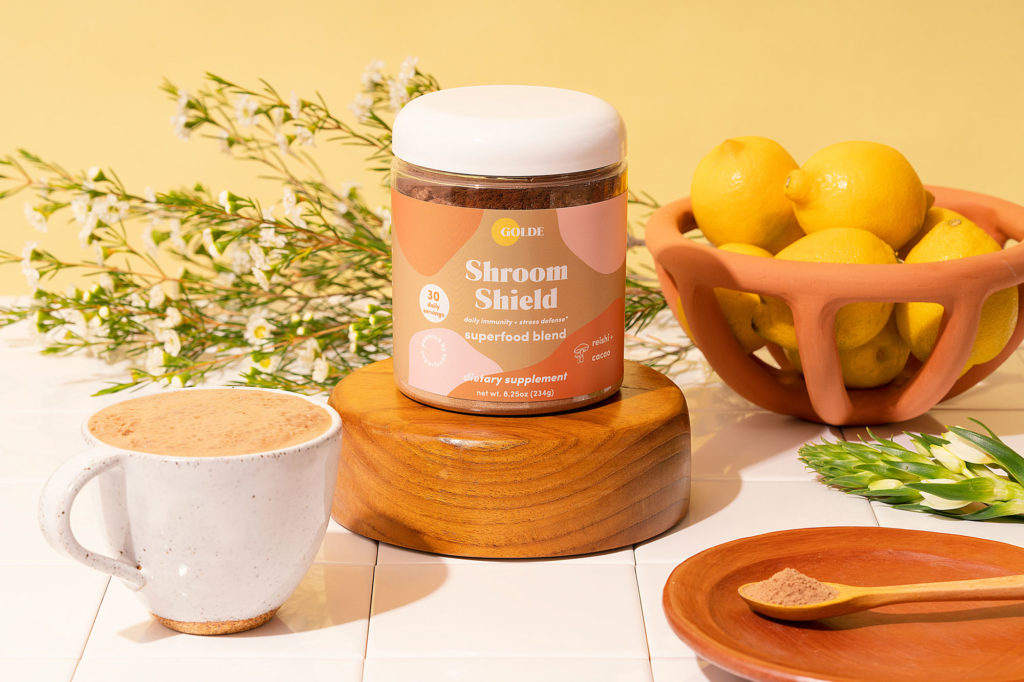 The mental clarity that lion’s mane produces is also one of the reasons why it’s used by Buddhist monks during their meditation.

While all of these functional mushroom varieties are considered to have health benefits, they all excel in particular applications. For instance, chaga mushrooms are considered to have the most amounts of antioxidants of functional mushrooms. This means that chaga mushrooms can be beneficial against the common flu and can also help boost the immune system, keeping the body safe from other seasonal illnesses.

On the other hand, lion’s mane is considered to be quite effective for the mind and memory. Those who have lion’s mane drinks experience a sharper mind and enhanced productivity. The mental clarity that lion’s mane produces is also one of the reasons why it’s used by Buddhist monks during their meditation. It’s also the reason why this type of functional mushroom is also commonly known as the “smart mushroom.”

Cordyceps are those mushrooms that are considered to be great for improving athletic abilities. What sets cordyceps apart from other health drinks for athletes is that it doesn’t come with the sudden headrush that’s brought about by other athletic performance supplements.