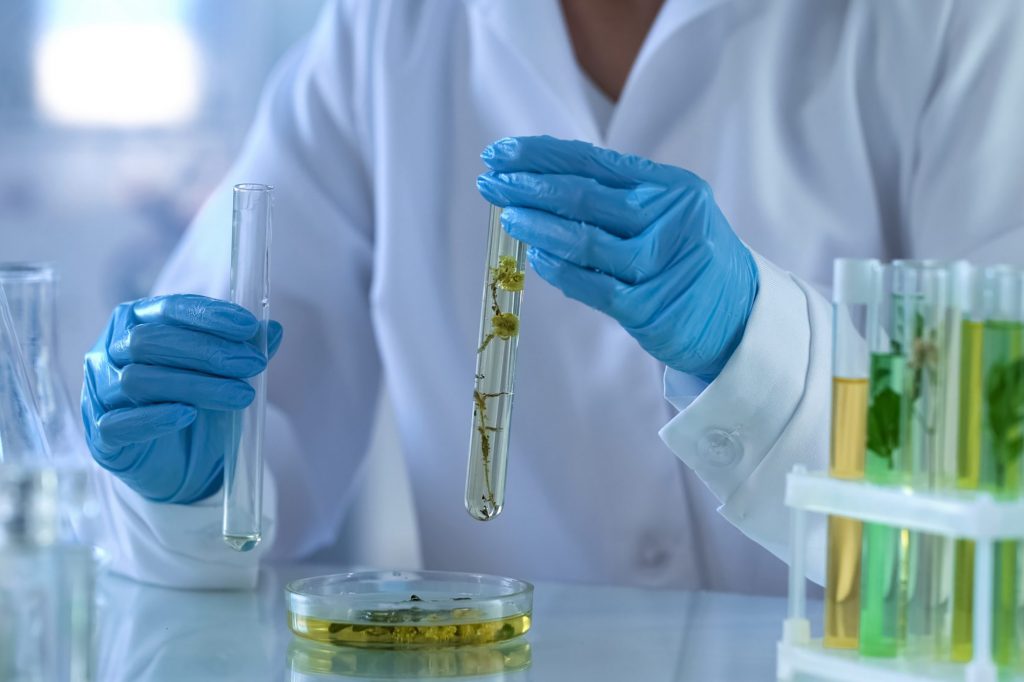 A lot of talk has revolved around CBD and CBD-infused products lately, especially since it was removed from the Controlled Substance list. While there has been much speculation on its legalization at a state level, now the federal government is looking to take additional steps to ensure people are safe using CBD products now that it has been deregulated. This comes as good news for those who have been using CBD and CBD-infused products, along with advocates of CBD products.

This latest news came during the most recent MJBizCon held late last year. The marijuana conference was one of the most awaited events of the year, where businesses in the CBD industry came together to show off their wares. The event attracted business owners and audience members from all around the country who came to participate in the MJBizCon 2020.

While there were many major announcements that were made during the event, one of the most anticipated updates came from none other than the FDA. The US Food and Drug Administration officials who were present at the event shared the news of new steps being taken by the FDA with regards to CBD regulations.

The high-ranking FDA officials shared their new approach towards CBD, which would now put research into the compound and other cannabinoids at the top of their priorities list.

The announcement by the FDA comes as the country is experiencing a growing interest in CBD and CBD-infused products. More people are using CBD products for the treatment of various illnesses than ever before. Furthermore, the deregularization of CBD has meant that more companies and entrepreneurs are looking to enter the CBD space than before, making the CBD industry the fastest growing niche in the coming years. The CBD industry has already experienced growth in leaps and bounds over the past few months and has not been as hard hit as other industries. This was mainly due to more people turning towards organic health and fitness products.

The fact that the FDA is promoting further research into CBD and other cannabinoids turn a new leaf in the FDA’s previous stance, which has been to take strict action against all those in possession of CBD, which often resulted in heavy fines, closure of businesses in the CBD niche and even considerable jail time. For now, those who are operating in the CBD industry can have high hopes knowing that the FDA has finally seen the light and are taking positive steps to exalt CBD and other cannabinoids.