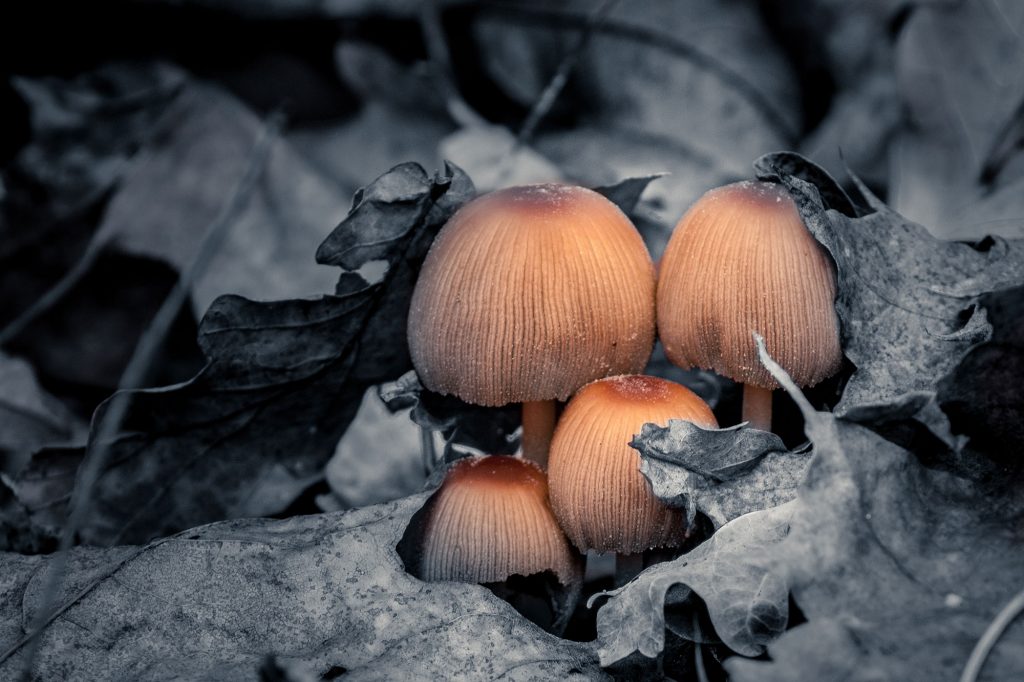 The Canadian government has granted exceptions to people who don’t suffer from terminally ill conditions to pursue psychedelic mushrooms as a legal treatment option. Now, mushrooms are also used in therapy to treat depression.

In the summer of 2020, Health Canada allowed certain patients to take psilocybin as part of their end-of-life care. Following the announcement, TheraPsil, a non-profit organization that advocates for mushroom-based therapies said, it was “inundated with requests,” many of which were from doctors and therapists who want to practice psychedelic therapy.

Evidence has been found that the active ingredients in these mushrooms may be able to treat mental conditions like anxiety and depression as well as obsessive compulsive disorders effectively, especially in patients who require palliative care.

In 2021, TheraPsil launches the first-ever legal psychedelic therapy training program and offer treatment through Canada’s universal healthcare system. However, currently, there are no therapeutic psilocybin products that the country has approved for the general public.

The Therapeutic Effects Of Magic Mushrooms

Psilocybin mushrooms, also known as magic mushrooms or shrooms, contain two types of hallucinogens, psilocybin and psilocin. Both of these substances were controlled under Schedule III of Canada’s Controlled Drugs and Substances Act for almost the past five decades and were illegal to produce, possess, or distribute in the country, with an exception granted to clinical trials.

However, today, evidence has been found that the active ingredients in these mushrooms may be able to treat mental conditions like anxiety and depression as well as obsessive compulsive disorders effectively, especially in patients who require palliative care. The drug may also be used to treat post-traumatic stress disorder and addiction.

In August 2020, four people experiencing terminal distress were granted the use of psilocybins. This marked the first time such an exemption was given in Canada and these people were able to receive treatment from TheraPsil effectively. Since summer, nine other individuals have also been slated to receive the approved psilocybin therapy, one of who was Mona Strelaeff, the first non-palliative patient of TheraPsil, who suffered from unresolved trauma that manifested as addiction and depression. Strelaeff was successfully treated with the therapy by the organization’s founder and psychotherapist, Dr. Bruce Tobin.

Psilocybin Exemptions In The US And The UK

In October, Compass Pathways, a UK psychedelic medicine company, offered an IPO that showed the company was valued in excess of $1 billion. The company is built upon the use of patented psilocybin to treat a range of conditions and disorders, including depression.

The legalizing of the therapeutic use of psilocybin is a ray of hope for people who suffer from chronic depression, traumatic disorders, addictions, and behavioral condition, particularly in conjunction with a life-threatening disease.