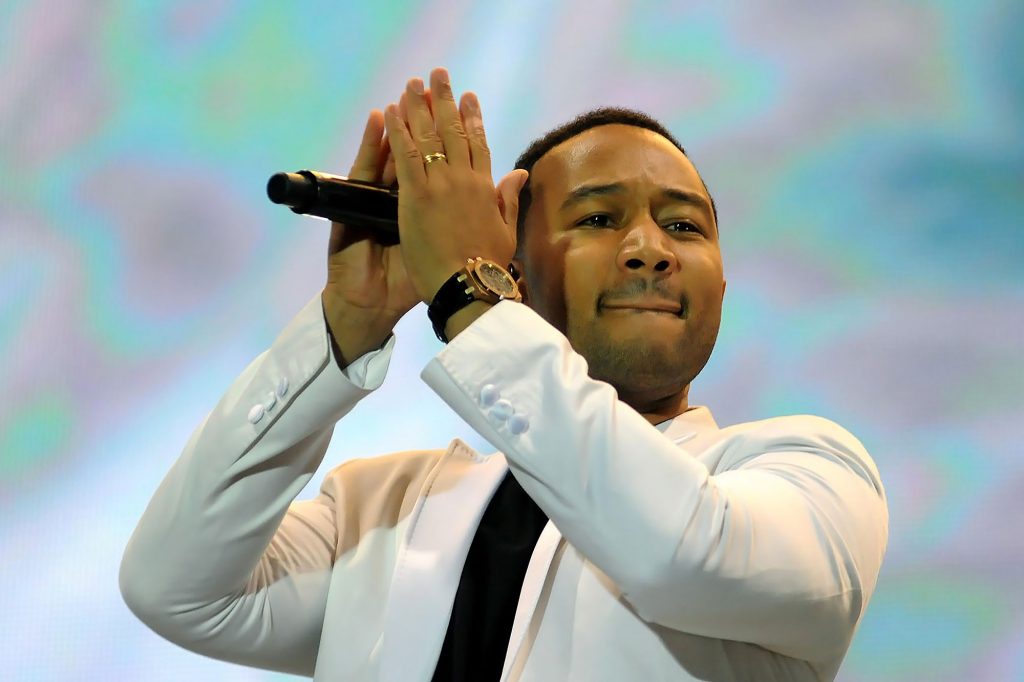 The news gave a boost to the CBD industry: Superstar American singer-songwriter, John Legend, officially entered the CBD business community by partnering with San Mateo, CA-based Plus Products Inc, a company that was struggling to stay afloat, despite consumers liking the product. But the stars seem to have aligned for the CEO and co-founder of Plus Products, Jake Heimark. According to reports, the affable EGOT (Emmy, Grammy, Oscar and Tony) winner, reigning title holder of People’s “Sexiest Man Alive” and judge on NBC’s smash ratings bonanza, The Voice, is going to promote the company’s new lineup of CBD products.

The company’s CBD products include three types of edible gummies—Uplift, Balance, and Sleep—which have been created in collaboration with sleep business megabrand Casper. Apart from having a bonafides, yes, living legend on board with millions of fans worldwide, Plus Products is also banking on their three new products which, according to the founders, will enable them to expand far beyond their home state of California.

With the addition of three new products, the company is looking forward to a positive start and the possibility of reaching out to all 50 states. Of course, this isn’t the first time that a major star has joined the good fight to spread the benefits of CBD. Hip hop superstar and mogul Jay-Z was named chief brand strategist for the San Jose-based Caliva company. Several other boldfaced names, including Post Malone, Mike Tyson, Rob Gronkowski, Whoopi Goldberg, and others, have also entered the CBD industry by introducing their own companies or partnering with existing brands.

The news of John Legend joining Plus Products initially sent the company’s shares soaring to close at $3.95, which is an 11 percent increase in the shares value as compared to the month before the Legend announcement was made. The high profile partnership is, without a doubt, a major win for Heimark, who was facing financial difficulties prior to the Legend partnership.

Legend said that he was touched by the values of this company and the commitment towards doing the research to produce better strains of CBD products.

The CBD industry could certainly use more legends echoing that sentiment.