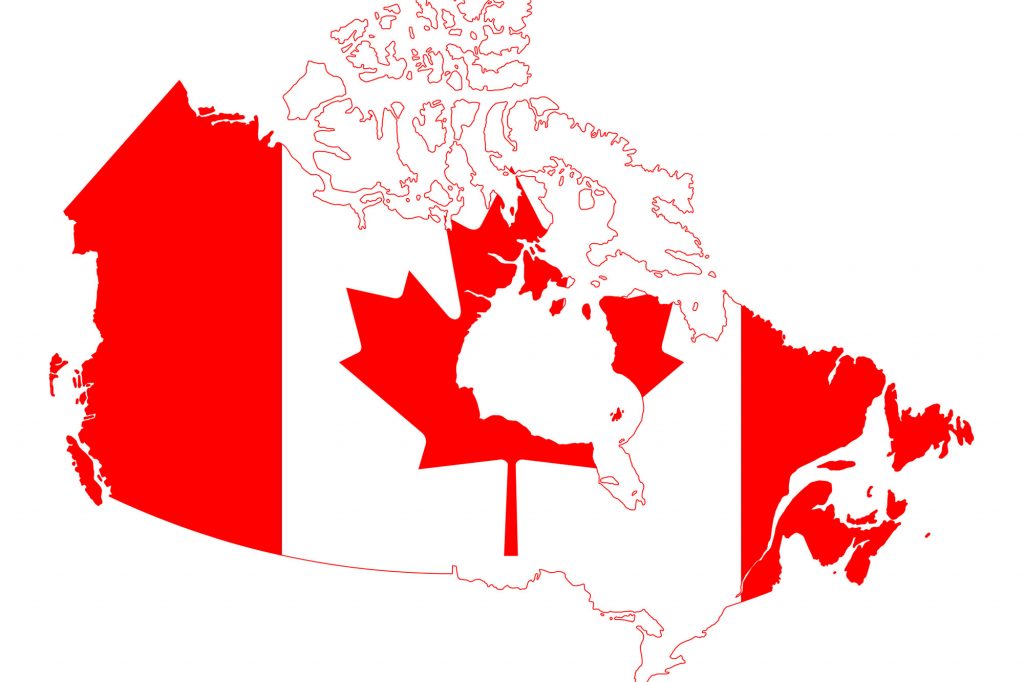 Growing industrial hemp in Canada has been permitted since 1998. Since it’s now a part of the new legislation known as the Cannabis Act, the laws governing the cultivation of industrial hemp in Canada have also been updated. Health Canada now governs the cultivation of hemp under the Industrial Hemp Regulations, which states that hemp growers in Canada can now harvest the flowering heads, leaves, and branches at home.

This is a major difference since farmers were only allowed to harvest hemp for their seed and fiber according to the previous law. The seed and fiber were then used in supplements and various manufacturing processes.

The new legislation is an attempt by the government to allow farmers and those who are privately growing hemp plants at home to get a better understanding of the hemp plant in regards to its cultivation, harvest, and storage.

The cultivation of industrial hemp has been legalized in Canada as well as the US despite being part of the same plants species as marijuana. This is because hemp doesn’t contain the same amount of THC as marijuana, which is known for its psychoactive effects. The amount of THC in hemp is no more than 0.3%, which is not coincidentally the legal limit for hemp oil/CBD and hemp-derived products that’s now required. The laws in both Canada and the US state that any hemp product must not contain more than 0.3% of THC.

While cultivating hemp plants has been legalized in Canada, as per the new law, anyone who wishes to cultivate industrial hemp requires a license from Health Canada. This rule also applies to hemp seed and grain importers and exporters, sellers, and processors.

Those who import hemp seeds will need a permit to import industrial hemp that has to be issued by Health Canada. Apart from that, every imported shipment of seed also requires a phytosanitary certificate and a CFIA import permit issued under the Plant Protection Act for any imports that are from outside the US.

Since the new regulations, Canadian farmers have planted more than 140,000 acres of hemp plants mainly because it’s financially viable. As one farmer puts it, growing hemp is a no-brainer since it not only uses less water as compared to every other crop, but it is one of the few crops that makes it possible to earn dual revenues, as in, by selling both the seeds and the fiber, which means, no part of the hemp plant goes to waste.

When it comes to purchasing hemp products in Canada, the new law requires that people purchase hemp products only from Canadian distributors. Also, the hemp products need to be CO2 processed, cruelty-free, organic and tested.