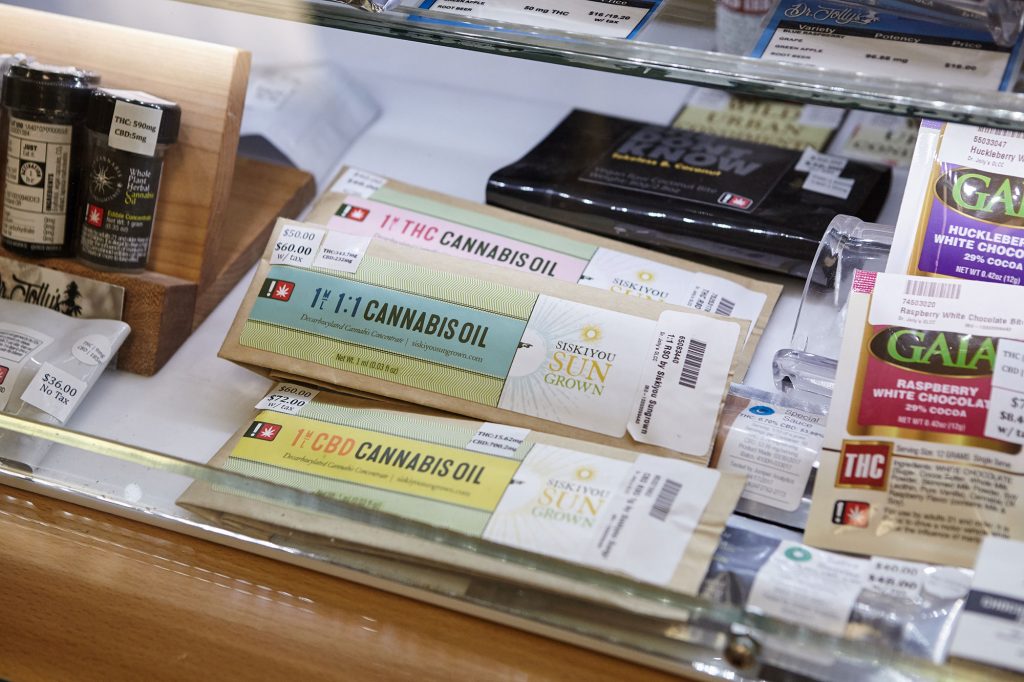 As many of you already know, with the passing of the 2018 Farm Bill, legal hemp oil/CBD has entered the US market in a major way. The bill was signed into law by President Trump and was a long time coming, especially since industrial hemp is found in more than 25,000 products all around the world. Industrial hemp is being used not just in beauty products, beverages and edibles, but also in textiles, furniture, and automotive parts.

It’s hard to think that a substance as versatile as hemp which has no psychoactive affects was lumped with heroin and LSD and deemed illegal for the past half century. With industrial hemp being legalized and farmers witnessing an evolution across the agricultural landscape in America, it will be interesting to see what the next few decades are going to look like for hemp farmers in the US.

US hemp farmers are in a state of panic after the tariffs that were imposed by the Trump administration. In retaliation, China suspended their use of agricultural products from the US, which makes up a large part of US agricultural exports.

After all, China is one of the largest importers of US agricultural products with a market worth $5.9 billion. While China has stopped importing agricultural products from the US and has imposed tariffs on the products that it already had purchased, the good news is, those tariffs are unlikely to have a negative impact on the hemp farming industry.

In fact, according to experts, the Chinese tariffs are having a minimal effect on the US hemp industry. One of the main reasons that’s been specified for this is the fact that hemp trade that comes from the US is largely nonexistent.

According to research, while true hemp products along with hempseeds are on the list of products that are affected by the new tariffs, both don’t account for any significant losses since they’re not the main products imported from China by the US. In 2017, China exported hemp to the US worth $3.3 million. In comparison, Canada exported hemp products to the US worth $58 million. The report suggests that the majority of hemp that’s imported by the US comes in the form of hemp seeds from Canada.

And while the industrial usage of hemp in China is satisfied by their own domestic production, any tariffs that are imposed on the US by the Chinese will not have a negative effect on the US hemp farmers and businesses that manufacture hemp-based products.

Furthermore, the fact that row-crop farmers such as those farming soybeans have been hit harder by the falling prices and uncertain global market, and are showing an interest in switching to hemp farming, which is more profitable.

While hemp farmers aren’t going to feel ill effects of the Chinese tariffs, manufacturers who depend on low-cost processing machinery from China are definitely going to feel the pinch.