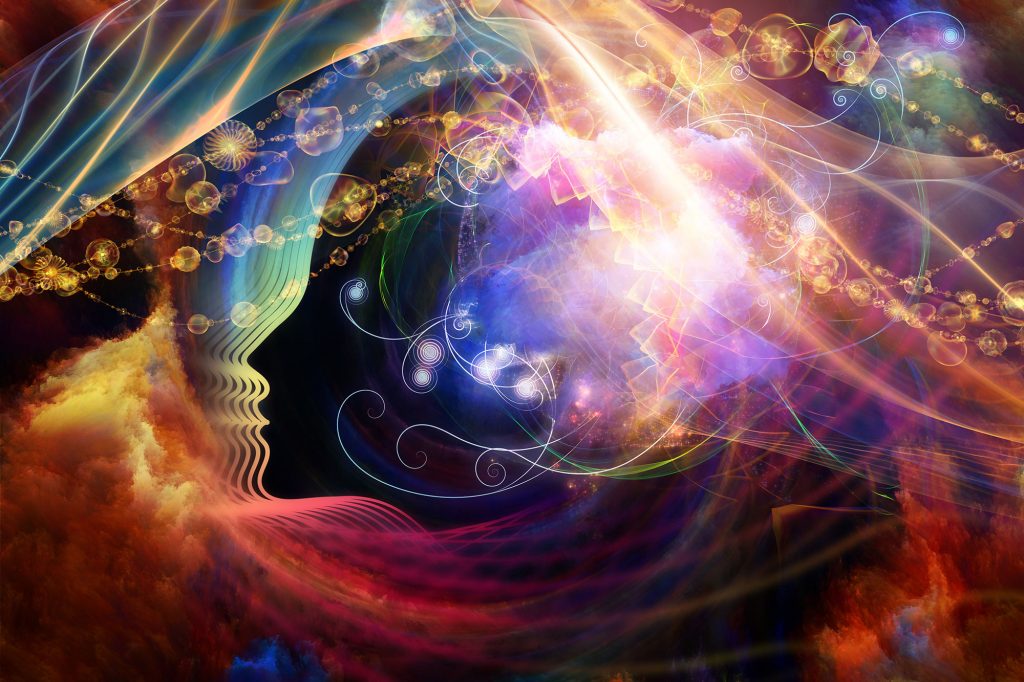 Lysergic Acid Diethylamide, popularly known as LSD, is a commonly used and abused drug. LSD was created from a fungus that grew on grains back in 1938. Although it was initially used as a stimulant to treat patients who suffered from schizophrenia along with other mental illnesses, it made its way to the streets and attracted a large following of young people who used it recreationally for its psychedelic effects.

While LSD isn’t as popular as it was in the 1960s, it’s still commonly used at nightclubs and raves. Today, LSD is referred to as “acid,” “boomers,” “tabs,” and “hits,” just to name a few. LSD is commonly touted for its well documented psychedelic trips that are brought on by using the drug. But, it’s nonetheless used for having a mystic experience, or the belief that using this psychedelic can open the doors of the mind to some deeper truth. This also happens to be one of the main reasons why LSD is abused by many users.

Users of LSD normally experience a trip that includes, visual hallucinations and flashes of color, an intensification of odors and sounds and a distorted sense of time.

The thing about LSD is though that the drug cannot show you any more than what you already know during a psychedelic trip. That being said, users of LSD normally experience a trip that includes, visual hallucinations and flashes of color, an intensification of odors and sounds and a distorted sense of time. Other effects that are brought about by an LSD trip include a heightened sense of understanding and the feeling of an out-of-body experience.

But, that’s not the only effects of using LSD. The drug is also responsible for many side effects such as, an increase in body temperature, rapid heart rate, dilated pupils, dry mouth, tremors, chills, blurred vision and sleepiness, and more.

While none of the common side effects of using DMT mentioned above may seem dangerous, it’s not uncommon for any one of these symptoms to be severe enough for the person to need immediate medical attention. Each year, hundreds of people are rushed to the emergency room because of an LSD trip gone south, which could often have life-threatening implications if the person does not get medical attention right away.

LSD might still be considered illegal in the US, but it’s still being tested to find other benefits. Researchers are confident that further tests will reveal the possible benefits of using LSD, which includes, promoting concentration and reducing stress in some individuals. There have also been many unofficial tests that have been carried out on LSD which reveal some miraculous effects of the drug that many didn’t know was possible. But, that information, coming from unofficial sources, is best taken with a grain of salt.

On a positive note, while LSD is classified as a hallucinogen and is known to bring about potent psychedelic trips, it doesn’t trigger any drug-seeking behavior, as with other harmful drugs. This has led many scientists and researchers to believe that LSD could be used as a possible treatment for mental illnesses such as schizophrenia and Alzheimer’s disease, for which studies are currently underway.