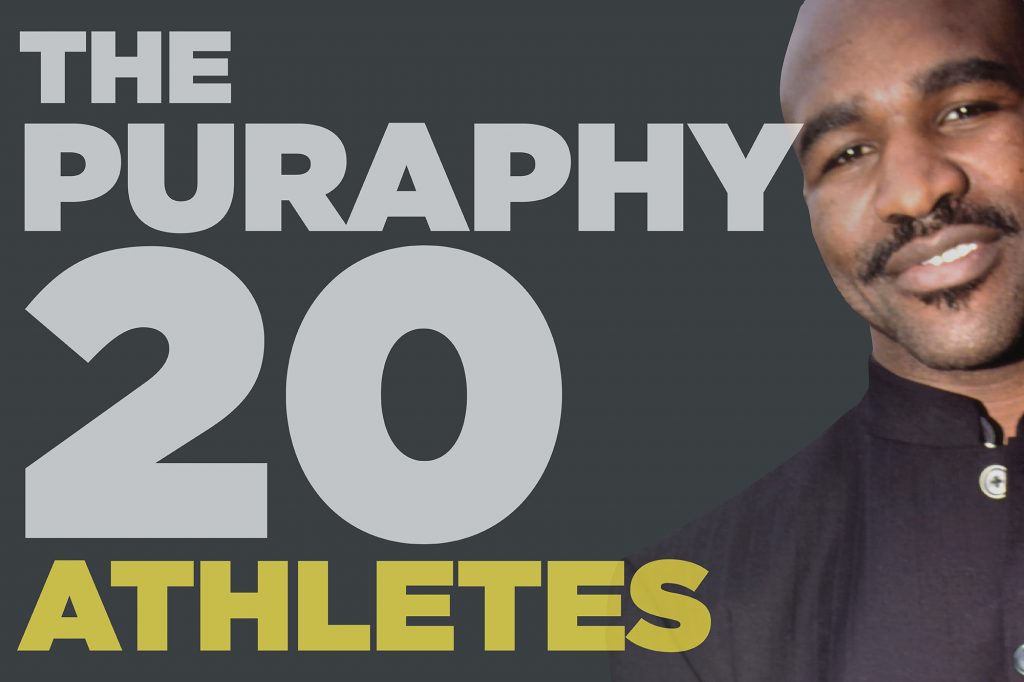 The PuraPhy 20 list below ranks some of the biggest athletes on the planet based on just how influential they are in shaping public opinion about the use of hemp oil/CBD and how it impacts both the exploding industry as well as the sports and pop cultural zeitgeist in the US. From Evander Holyfield to Rob Gronkowski and from Megan Rapinoe to Alex Rodriguez, the roster of superstar jocks who use and love hemp oil/CBD is as eclectic as one might expect.

**The PuraPhy 20 is meant to illustrate the individual’s public statements about hemp oil/CBD and in no way states or implies any medical benefits from such use.