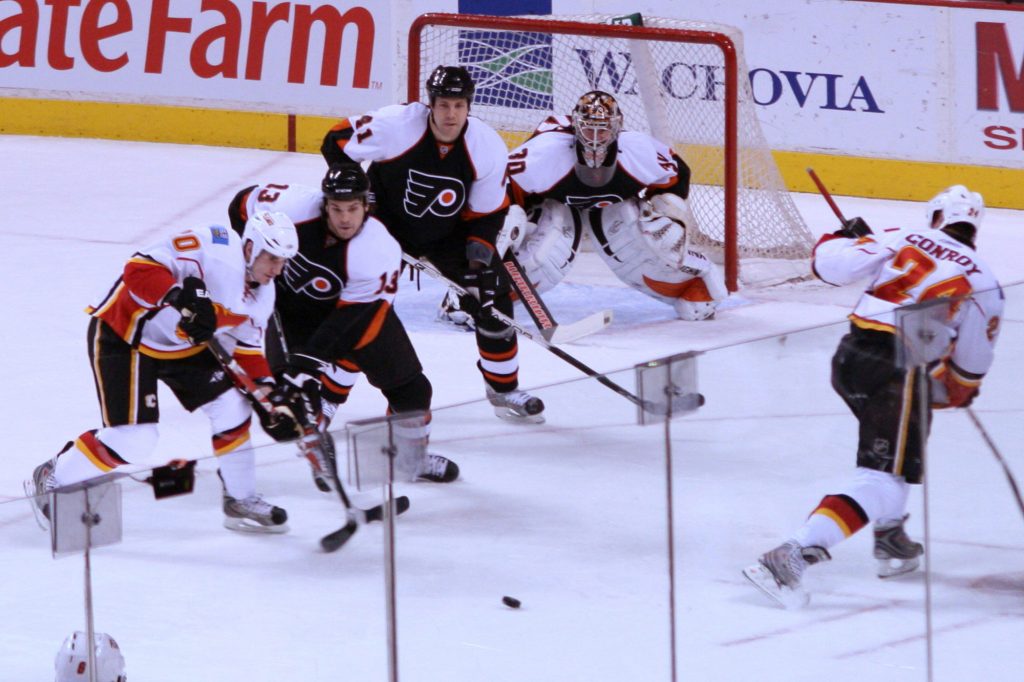 Unquestionably, there has been a steady and growing interest in using psychedelics for medical purposes. The level of attention that’s been given to some groups of psychedelics is not unfounded. There have been multiple studies that suggest that certain mental disorders such as depression can be treated successfully with the use of psychedelics.

In fact, according to a recent study carried out by Johns Hopkins Medicine, it was found that just two doses of psilocybin, which is a potent psychedelic, reduces the severe symptoms of depression. Out of all those who participated, nearly half of the participants showed significant improvement in the reduction of their depressive symptoms.

Research has found that depression is only one such symptom that has been associated with chronic traumatic encephalopathy (CTE), which is a medical condition that’s prevalent among professional athletes in (mostly) contact sports. CTE is mainly caused by damage to the brain cells, which is associated with repeated blows to the head. Some of the other symptoms that are also associated with repeated blows to the head include confusion, changes in personality, and varying degrees of memory loss. While a definitive diagnosis is only possible during the time of autopsy, many experts believe that the use of psychedelics could be effective in the treatment of symptoms of depression associated with CTE.

While clinical studies are still being carried out on the effects of psychedelics for the treatment of depression, these athletes say they have experienced the positive impact of using psychedelics for depression first-hand. Research studies have also found that professional and retired athletes have started to emerge as potential candidates for such therapies involving psychedelics, since CTE is being seen as the leading cause of depression and other mental health problems among athletes.

All four of the athletes who say they have benefited from the use of psychedelics for the treatment of depression have shared their emotional ordeals and how psychedelics have proven to be the best treatment for their depressive symptoms once they retired from their careers.

The positive implications of using psychedelics for the treatment of depression are far and wide. The time is near when athletes won’t have to suffer in silence as they struggle with their mental health. The fact that athletes may benefit from the use of psychedelics has resulted in more and more studies looking into the full extent of the benefits of psychedelics, not just for patients with CTE, but also other mental health issues and debilitating conditions.

After years of unflattering media coverage, 2021 seems to be emerging as the year when psychedelics made a most welcome comeback. Far out.

(above) Philadelphia Flyers’ Daniel Carcillo (PHI 13) in the NHL game versus Calgary Flames.