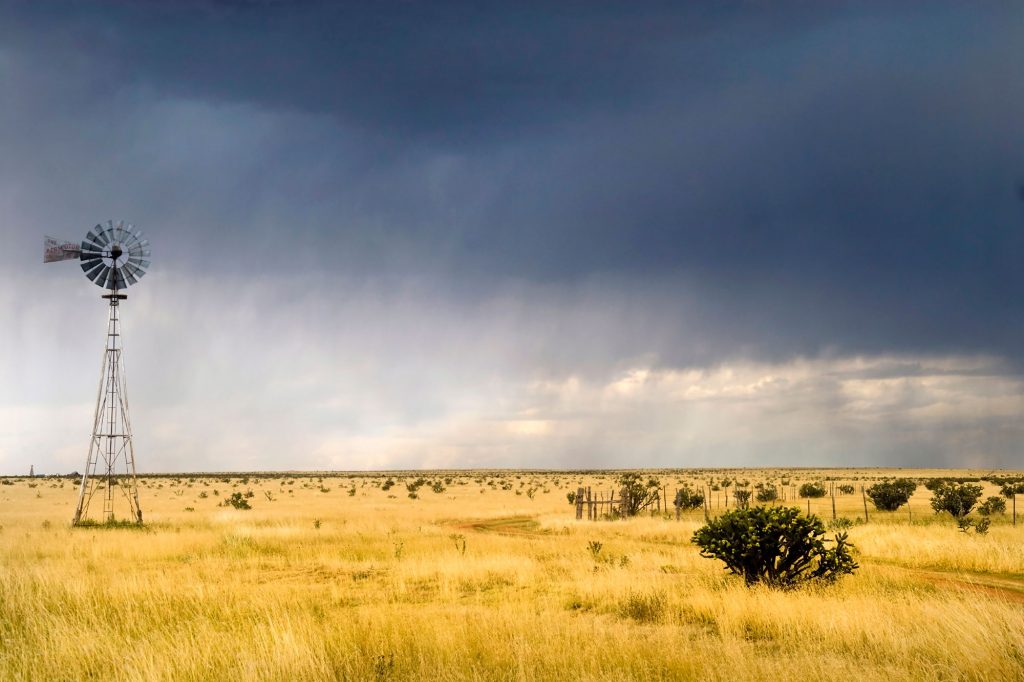 Hemp is used in the making of paper, construction, biodegradable plastics, and food. The many uses of hemp make it a very popular crop. With industrial hemp and hemp oil/CBD now removed from the controlled substance list, hemp has once again become a central topic for lawmakers in Texas.

It seems like the hemp laws in Texas have always been in flux in the past, with lawmakers working to encourage hemp production, while law enforcers scrambling to identify the difference between hemp and marijuana. All this was put to an end in June 2019 when Gov. Greg Abbott signed a bill into law which legalized hemp and all hemp-based products, including CBD.

Under the new bill, the legal definition of marijuana, another thorny subject for law enforcers, got a makeover with plain cannabis being changed to cannabis that contains more than 0.3% THC or tetrahydrocannabinol, which is responsible for the psychoactive effects of marijuana.

According to reports, many farmers in Texas are looking towards converting some of their land to make room for the hottest new crop in Texas: hemp.

So, with the new law now firmly in place, where does the law governing hemp production lie in Texas? That’s a good question. According to the new law, cannabis that has a THC level below 0.3% isn’t considered to be legal hemp in Texas meaning that the testing of THC levels is now mandatory to prosecute low-level marijuana cases. Without it, the defendant can get into trouble if his/her marijuana has THC content that exceeds 0.3%.

The real kicker is that the state’s public laboratories don’t currently have the equipment necessary to test THC levels of a substance. This is also a reason why many counties in Texas are no longer prosecuting low-level cannabis cases.

While the passing of the recent bill may have left law enforcers in the lurch, Texas farmers are expected to take full advantage of the easing of federal and state restrictions. According to reports, many farmers in Texas are looking towards converting some of their land to make room for the hottest new crop in Texas: hemp.

Under the new law, farmers are allowed to grow industrial hemp that’s to be used for manufacturing, while smokable hemp is going to remain illegal in the Red State. That said, retailers of hemp-based CBD products are now required to register with the state. While the law takes effect immediately, Texas farmers will have to wait for 2020 before they can start to grow hemp on their land.

The reason for this delay is so that state authorities have time to settle matters of regulations the testing rules of THC, which have not yet been determined.