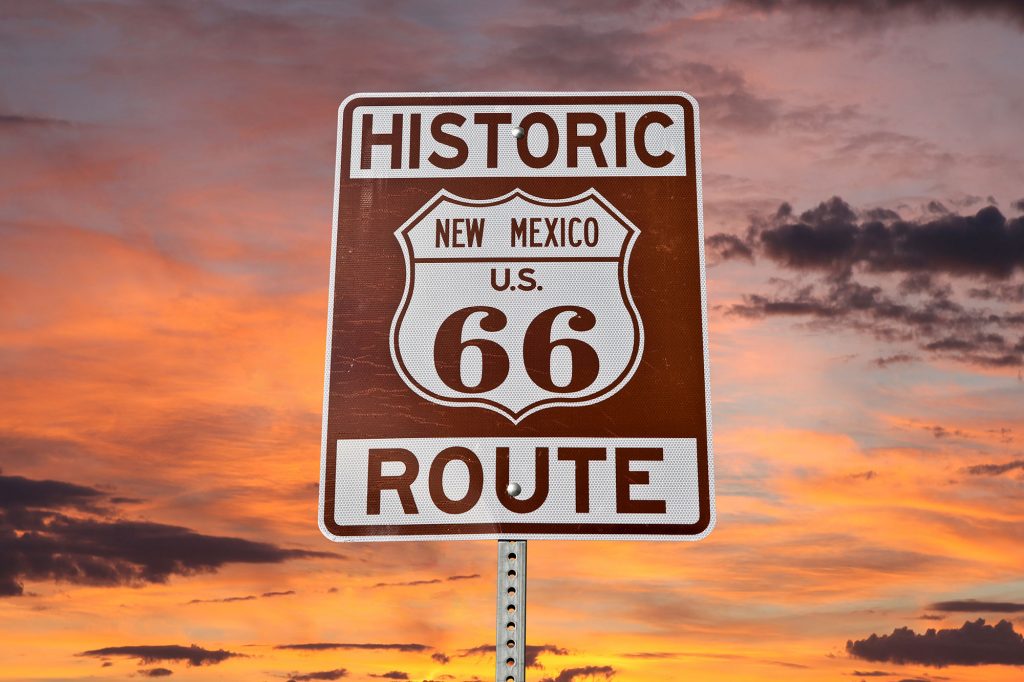 According to some pundits and industry analysts, 2020 was poised to be a banner year for hemp production in the US, especially after the slow third quarter last year, which was mainly because many farmers started late. Many are considering this year to be the year where states such as New Mexico outshine the rest when it comes to hemp production.

This could be closer to the truth then what was previously expected since New Mexico is already looking to be one of the top five hemp producing states in the country. But, this could be a challenge for businesses in the hemp industry, since brands that deal in hemp-derived products haven’t been included in the list of essential businesses that have been allowed to operate during the recent government-mandated lockdown.

Many in the hemp industry are arguing that hemp companies are using this time to regroup and come back even stronger than before with their products. This has gotten many people excited about the promise that the hemp companies in New Mexico have when it comes to being one of the leaders in hemp production in the US.

New Mexico’s government is open to granting more licenses to hemp farmers and companies that wish to set up shop in the state, which is only going to add to the current production of hemp in New Mexico.

The production of hemp became legal when the New Mexico State University Board of Regents approved the new regulations for cultivating industrial hemp. These new rules, which come from the department that also oversees the operations of the New Mexico Department of Agriculture, came into effect in December of 2018.

Since the introduction of these new rules, New Mexico hemp farmers have grown steadily in their production capacity. This is one of the main reasons why many believe that New Mexico hemp farmers are in the position of becoming one of the top five producing states in the nation. Much of this is thanks to the removal of hemp from the DEA’s Schedule 1 Controlled Substance list, which was passed in the 2018 Farm Bill. Since then, hemp companies have been growing in leaps and bounds and have been showing much promise.

In fact, New Mexico has granted licenses to more than 300 hemp farmers and around 104 greenhouse facilities, which has also been responsible for driving growth in the hemp industry. This is almost equal to around 7,444 acres of outdoor production and 7.6 million square feet of indoor production space. And that’s not all; New Mexico’s government is open to granting more licenses to hemp farmers and companies that wish to set up shop in the state, which is only going to add to the current production of hemp in New Mexico.

According to research, Las Cruces MSA is already home to many hemp farmers and companies that are involved in hemp seed farming, extraction, and advancement for better hemp production, which is great news for those planning to enter the hemp industry in New Mexico as well.

The hemp industry has grown on the backs of a skilled workforce. The good news? New Mexico—and more specifically, the Mesilla Valley—has always been considered as having a rich farming history, which, in many ways, leads the way in farming pecans or chile. With this vast knowledge in farming, coupled with the latest technologies, New Mexico’s farmers are in the perfect position to cultivate industrial hemp.

This is one of the reasons why companies such as 420 Valley, Natural ReLeaf, and Rich Global Hemp, along with many others, have announced their expansion to Las Cruces for industrial hemp farming. With such a rich history in farming and agricultural research, it’s no surprise, then, that many see the potential of New Mexico when it comes to hemp production.

Is a trip to Albuquerque and surroundings in your future, too?