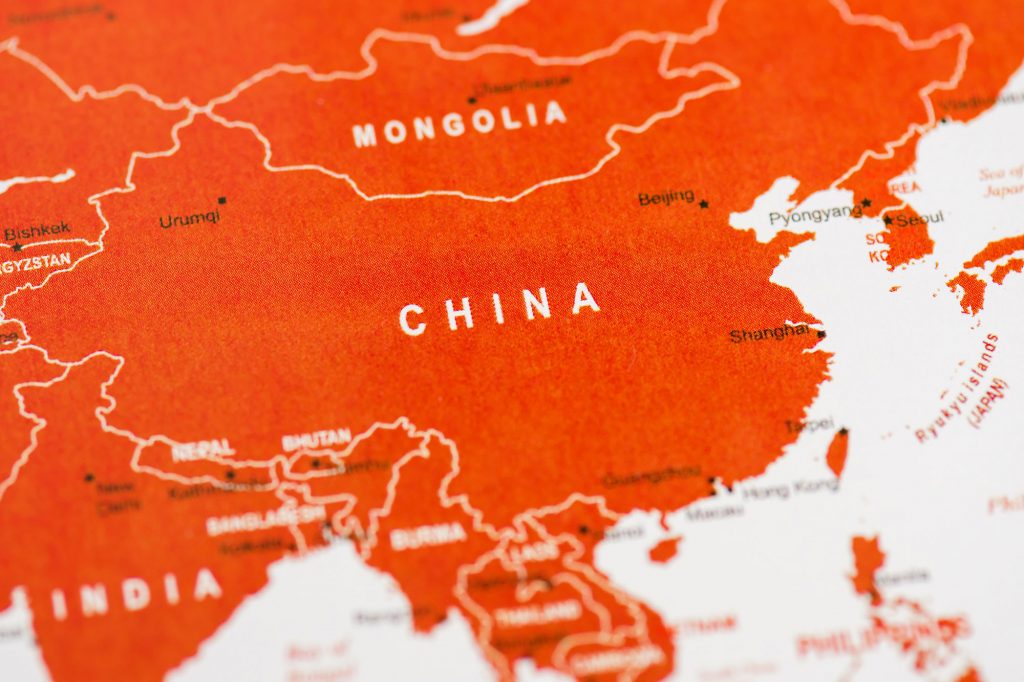 This fact has been echoed in a recent work titled “China Functional Mushrooms Market Research Study” and has found that despite the pandemic, there has been significant activity in the worldwide China functional mushrooms market. According to the point-by-point analysis that’s been provided in the study, China has made some significant strides in the functional mushrooms market.

It was found that while China far outpaces many other countries when it comes to the production of consumer and industrial products, it’s also the fastest-growing producer of functional mushrooms in the world. This sharp increase in the speed of its growth in the functional mushrooms sphere has been due to the exploding demand in recent years for various functional mushrooms, all of which are known to have certain health benefits.

Furthermore, the Coronavirus outbreak has only helped increase the market for functional mushrooms in China, and indeed, the rest of the world since more and more people are now looking towards natural and safe alternatives to traditional health products. For instance, rather than investing in a health or food supplement that comes with the usual vitamins and minerals, there’s a growing number of health-conscious individuals who are opting for health supplements that contain functional mushrooms because of their medicinal properties.

Also, the Chinese government has been instrumental in encouraging industry consolidation, which has helped to not only regulate the industry, resulting in higher quality products, but has also improved their competitiveness in the world market for functional mushrooms and related products.