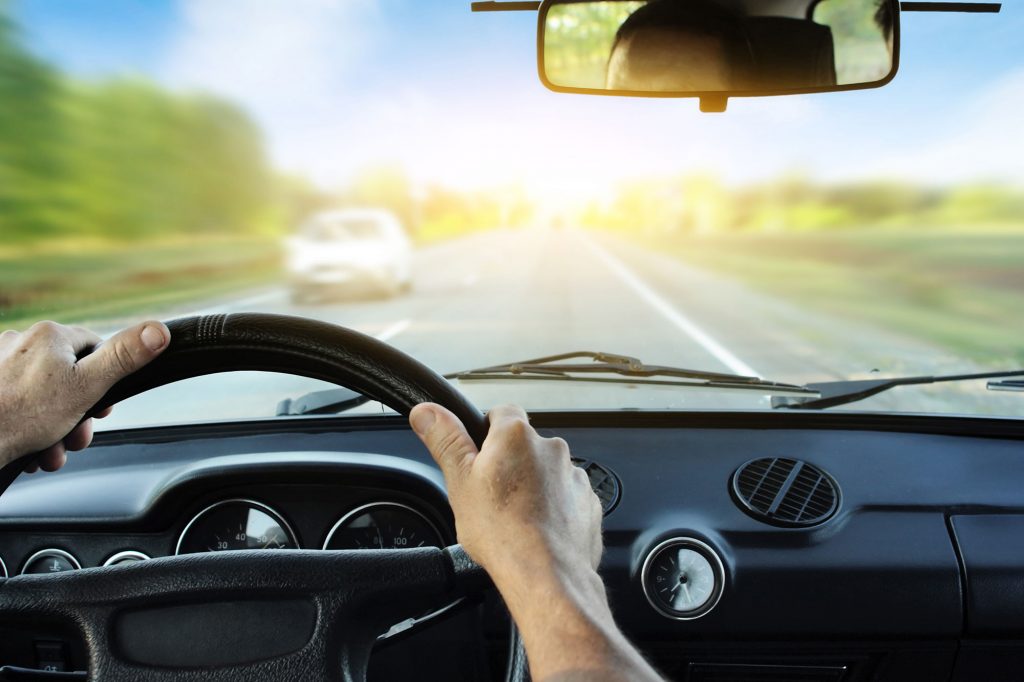 A landmark study on the effects of CBD on an individual’s ability to drive has shown that the cannabis compound does not impair driving ability. The study was led by Dr. Thomas Arkell from the Lambert Initiative for Cannabinoid Therapeutics at the University of Sydney and was published in the internationally respected Journal Of The American Medical Association (JAMA).

There has been a substantial amount of growth in the use of CBD in the US, Canada, Australia, and other countries for the treatment of psychological and emotional disorders such as  anxiety, depression, addiction, chronic pain, and epilepsy. Many cannabis-related supplements available in the market also contain a mixture of CBD and THC, the major psychoactive component in cannabis.

As cannabis is increasingly being legalized throughout the world, many are wondering what the increased access and availability of the compound means for people who are driving under its influence. There have been previous studies that show that people suffered from mild impairment when using cannabis with some level of THC, which is attributed to the high associated with cannabis consumption. But there have been fewer studies that looked at the impact of CBD in similar ways.

Research Indicated CBD Has No Effect On Driving Ability

The study conducted by Arkell found no evidence that pure CBD causes impairment for people on the road. The research involved 26 people who occasionally used cannabis taking vaporized doses of CBD, THC, or a combination of both and sent for controlled 100-kilometer drives 40-minutes and 4 hours later. Some of the participants also took a placebo, though since it was a double-blind study, nobody knew who was under the influence of the cannabis compounds or who were using a placebo.

The study aimed to measure whether the participants would be able to stay in their own lane or weave between lanes. This same test is used to test if a person is driving under the influence of alcohol.

This is a major study that provides proof that people on vaporized CBD don’t experience any adverse effects while driving. However, like all studies, it’s not without limitations. The dosage amount of the cannabis compound in the study was 13.75 mg, which may be comparatively low if you consider the doses some other consumers are utilizing. Although some cannabis products have low doses like 5mg, previous research has tested on much higher dosage up to 500 mg.

In addition, the participants of the studies were occasional cannabis users, so the results of the study may not be accurate when it comes to chronic users or those who use cannabis for medical purposes. Most of the participants in the study were healthy and young, so more research is required to find out the effects of cannabis on people with more diverse ages and health conditions.

CBD has exploded in popularity in the past few decades and many cannabis users now prefer to take it in this form as an alternative to THC. Hence, CBD is more legally accessible than THC and it’s safe to say in light of this study that properly managed smaller doses can be consumed without any ill effects.