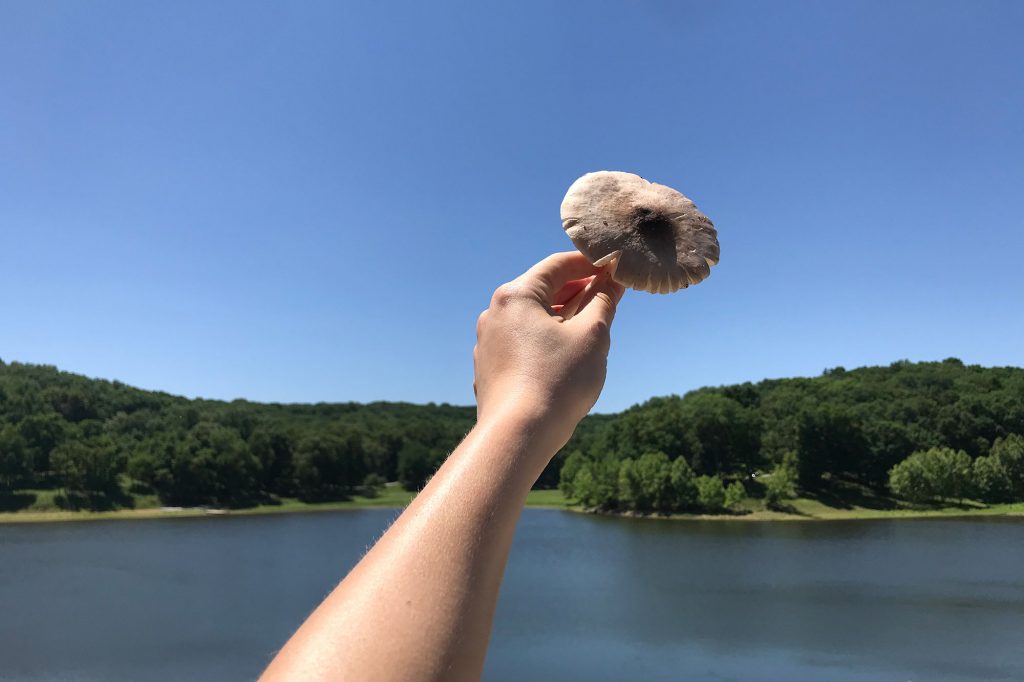 There are times when we could all use a little mental clarity, especially when it comes to making important decisions or just getting us through the day. Sadly, it’s not always that easy, and many times, people feel tired and mentally drained. While getting enough sleep and maintaining a balanced diet can do wonders for your brain, research has found that adding functional mushrooms to the mix can give your brain a major boost. In fact, mushrooms such as cordyceps and Lion’s mane have been used for centuries because they improve brain function.

Cordyceps are a type of functional mushroom that has been in the news a lot lately. This is partly because of the fact that they can turn bugs into zombies by taking over their brain, but cordyceps have another property—they’re great in terms of helping increase the amount of oxygen that can be delivered to the cells in the body. It goes without saying that having more energy in your cells will result in having more energy in the body. This is one of the reasons why cordyceps are used by a growing number of marathoners, high-performance athletes, and also bodybuilders before a competition.

We already know that sleep is an important part of living a healthy lifestyle. It always seems that we could use more sleep, but sadly a hectic lifestyle makes that hard to achieve. In fact, many people can’t seem to get a good night’s sleep because they’re constantly thinking of work or planning for the next day. Research shows that functional mushrooms such as chaga are a great way to help one relax, which leads to a good night’s sleep.

Boosting mental clarity and helping you feel refreshed is one thing. But, the use of functional mushrooms is far greater. Studies find that mushrooms such as Lion’s Mane contain compounds such as hericenones and erinacines, which help stimulate nerve growth in the brain. This makes them highly beneficial for the survival and growth of brain neurons, which could make functional mushrooms beneficial in the fight against Alzheimer’s and Parkinson’s, along with many other mental disorders.