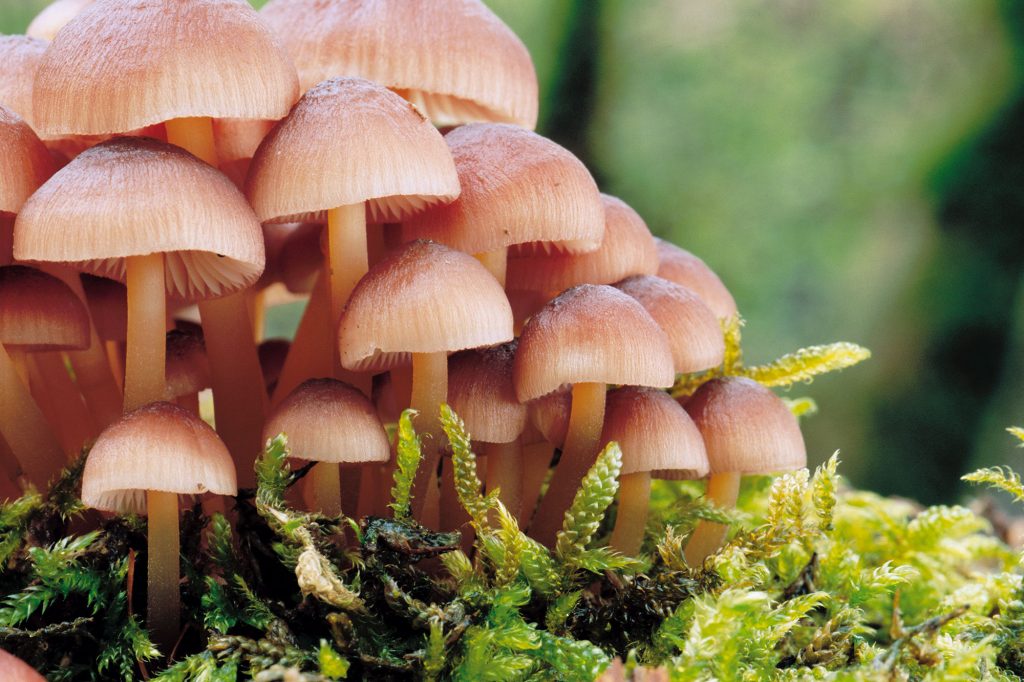 Various types of mushrooms have been used by Chinese and other civilizations for centuries. In fact, it wouldn’t be wrong to say that the dried extracts that come from fruit bodies share a lucrative market segment when it comes to herbal medicines, not just in the East, but also in Western countries as well. Mushrooms have also been a staple in cuisines in Western and Eastern cultures. Today, you can find many health supplements and other products touting mushrooms as one of the main active ingredients. While it’s true that mushrooms are widely used for their medicinal properties, there’s still a lot more to learn about mushrooms that are part of the fungi family. This begs the question, “Can functional mushrooms be used just like traditional medication?”

Before we can get to the answer to that question, you need to know a few things. There are more than 2,000 different species of edible mushrooms that are found worldwide. Surprisingly, humans have found a way to accommodate each of those edible mushrooms into their lifestyle—from using it to flavor cuisine, to mixing it with other herbs to get certain medicinal benefits.

There are also some species of functional mushrooms that have been found to be useful in helping people cope with stress and anxiety issues. For instance, after developing a method to cultivate Shitake mushrooms on logs, the fungus grew immensely in popularity during the Ming Dynasty. Shitake mushrooms are widely used to treat muscle aches and pains and for the treatment of fatigue, which is part of the natural aging process.