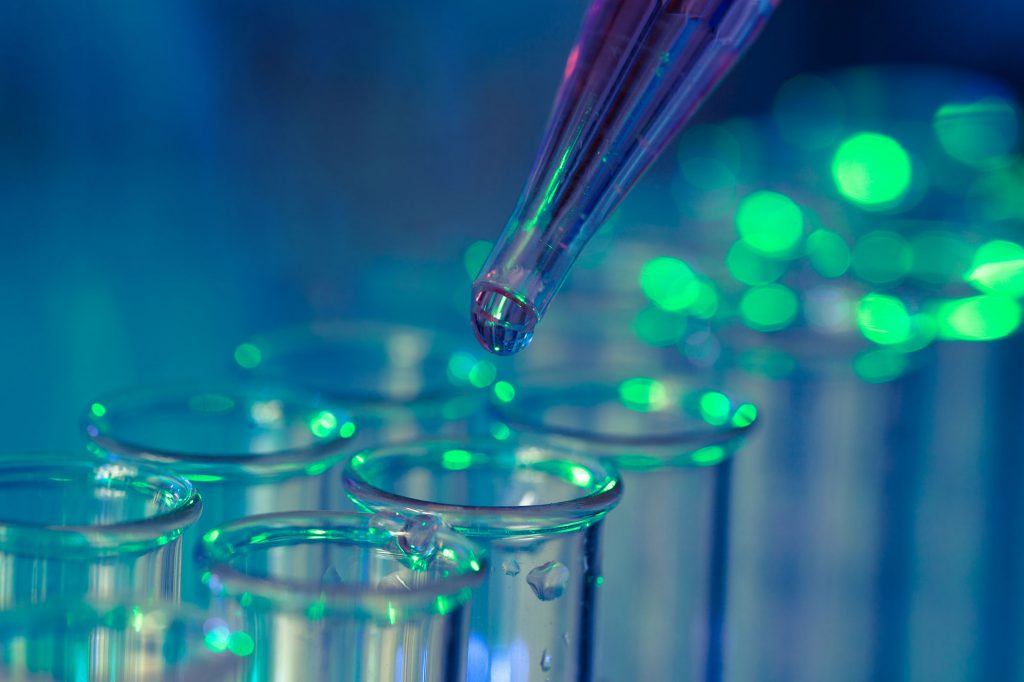 Research on hemp and its applications are being carried out now more than ever, and new technologies are being introduced in the industry to create even better hemp products. One such technology that has got many people in the hemp industry excited is known as nanoemulsified hemp. But, what is nanoemulsified hemp, and why’s it such a big deal, anyway?

Hemp-derived products are normally considered to be water repellent, but nanoemulsified hemp is water compatible. This means that the main active ingredient in hemp products doesn’t dissolve in water. But, with nanoemulsifed hemp, it seems scientists may have solved this particular problem.

The nanoemulsified hemp is absorbed more quickly into the bloodstream, making the effects of the CBD/hemp oil kick in faster.

A group of engineers has found a way to turn CBD/hemp oil into submicroscopic nanoparticles. The process uses ultrasound waves that hit the hemp oil, turning it into nano submicroscopic particles. As a result, the nanoemulsified hemp is absorbed more quickly into the bloodstream, making the effects of the CBD/hemp oil kick in faster. The rate at which the body absorbs nanoemulsified CBD/hemp oil makes the effects more potent, so consumers can take a lower dosage and make bottles last a little longer. This is big news for consumers and manufacturers alike.

Nanotechnology has been used in various other industries; however, this is the first time that the benefits of nanotechnology have been utilized to improve CBD/hemp oil. Previously, the process of nanoemulsion has been used to deliver fast-acting antidotes to those who’ve been diagnosed with the Ebola virus. Currently, there are more than 60 nano drug applications that have been approved by the FDA. The news of nanoemulsified hemp has many industry authorities excited at the possibilities it offers.

Could nanoemulsification be what the CBD/hemp oil industry has been waiting for?