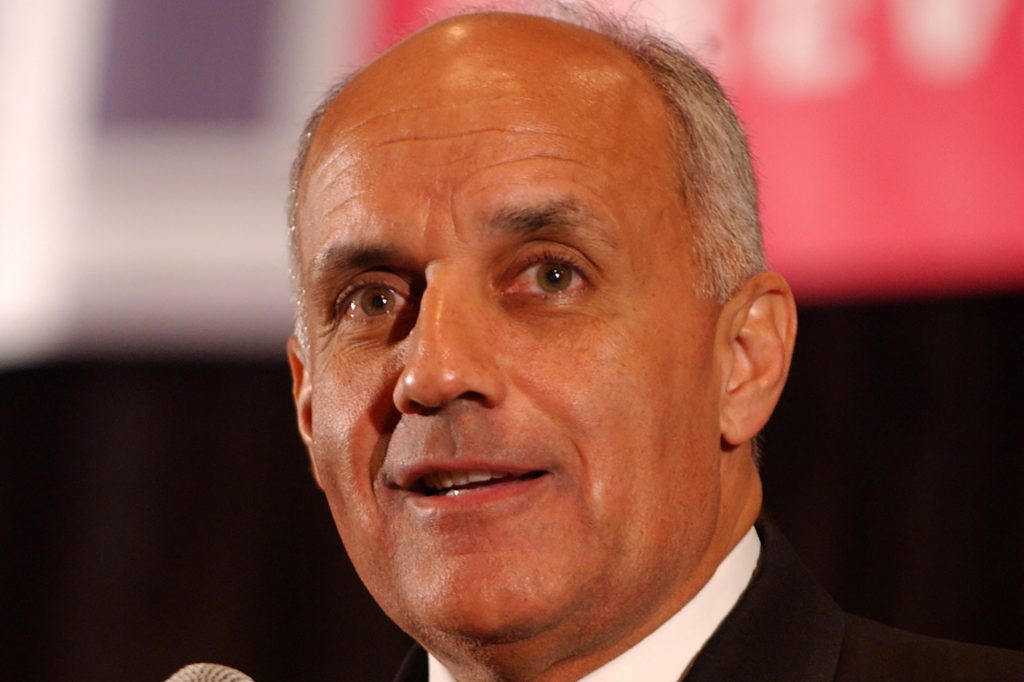 To say that hemp has taken the US by storm would be an understatement. Ever since the passing of the 2018 Farm Bill that removed hemp from the Schedule 1 substances list, there has been a surge in interest in hemp and hemp-derived products. However, the deregulation of hemp oil/CBD has resulted in many entrepreneurs and well-known brands entering the hemp industry.

While there are many businesses in the hemp oil/CBD industry that are vying for the attention of consumers, few forward-thinking businesses have made some incredible announcements over the past few months to get an edge over the competition.

One such company is Kadenwood, a privately-held consumer products company that deals with hemp-derived items. The company is known for delivering high-quality hemp-derived products to consumers and has launched many products over the past year. The company made a major announcement recently after a former US Surgeon General joined the team at Kadenwood.

Richard Carmona, who was previously a Vice Admiral at the Public Health Service Commissioned Corps and has also served as the 17th Surgeon General of the US, is Kadenwood’s high-profile hire. Carmona made headlines when he claimed that the Bush Administration (Carmona served under President George W. Bush), didn’t encourage scientific research. More importantly, Carmona accused the Bush Administration of ignoring scientific studies that didn’t match their political ideology.

According to the company spokesperson, Carmona is going to serve as a member at the Kadenwood advisory board and will play a key role in coming up with regulations and safety standards for the brand. Carmona has advocated for the need for leaning on scientific studies and further research to ensure that the products the company delivers are based on scientific facts and not mere assumptions.