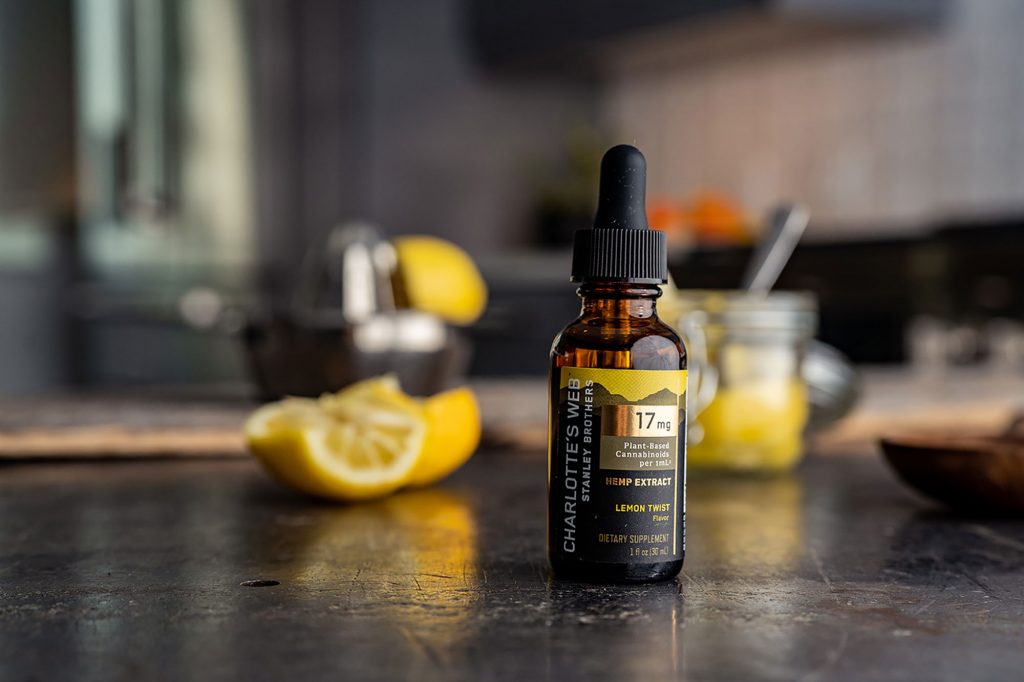 Charlotte’s Web, a Colorado-based hemp company, has been making headlines ever since its launch in 2014. The company was named after Charlotte Figi, an American girl who was reportedly having 300 grand mal seizures a week by age 3 until her parents decided to treat her with hemp oil/CBD after countless trips to the doctor and no cure in sight. The story of this little girl spurred the debate that is said to have brought the benefits of hemp into the limelight.

The company Charlotte’s Web is the brainchild of the Stanley brothers who were Colorado-based hemp growers and dispensers. They created a hybrid strain of medical marijuana which was a mix of industrial hemp and cannabis. It’s considered to be a unique formula, and the reason behind the success of Charlotte’s Web.

While there have been several hemp strains made since then, the product created by the Stanley brothers is still considered to be the leader in the hemp industry. The success of Charlotte’s Web is also a lesson, for all entrepreneurs who are entering the hemp industry, that there’s no substitute for quality.

While their success can be put on the growing popularity of hemp products, it’s their hard work and priority on quality that has led to Charlotte’s Web becoming the go-to choice for all those who are looking for an organic and eco-friendly hemp-derived product.

To this day, the Stanley brothers guarantee that the highest quality standards are met and that the company uses all flowering portions of the plants that it cultivates, which means that no portion of the hemp plant goes to waste during the extraction of the hemp. They also don’t use any harmful chemicals or pesticides to ensure their customers get access to 100 percent natural and safe hemp-based products.