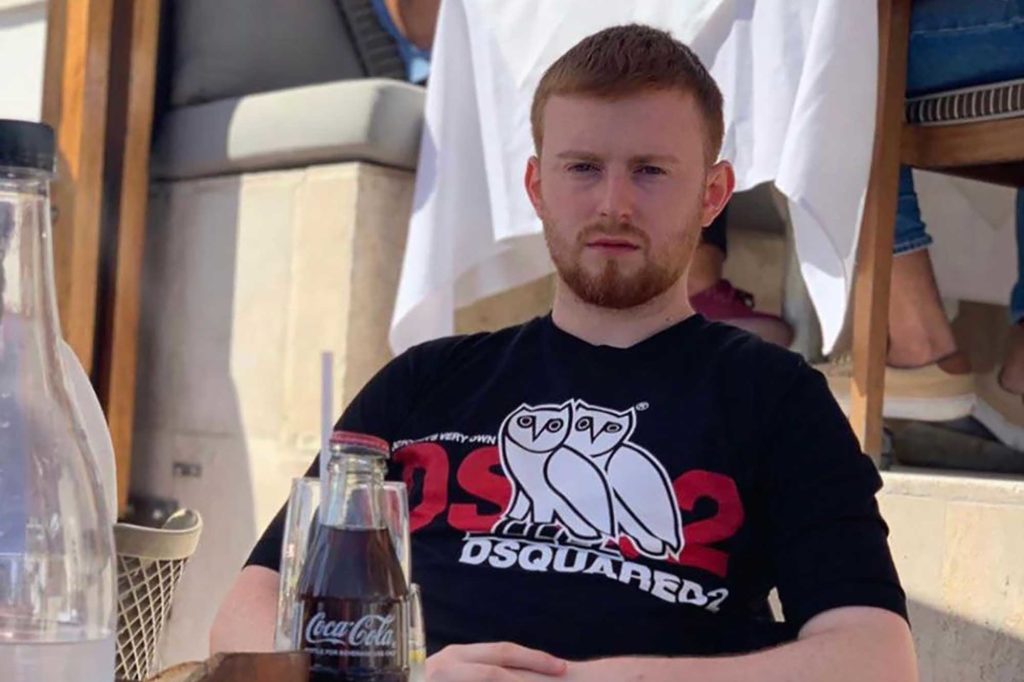 Throughout the world, CBD is a widely accepted supplement, particularly for medicinal purposes, ever since its benefits came to light. Yet, some parts of the planet remain obstinate in their stance against CBD and its legalization within their borders. On top of that list is the United Arab Emirates (UAE) which is determined to keep CBD an illegal substance that’s not to be possessed, used, sold or bought in the region. This is why people residing or visiting the UAE shouldn’t have any form of CBD, or else they’ll be penalized, as evident from the recent conviction of a British soccer coach who was subjected to shocking, inhumane treatment in a Dubai prison for allegedly possessing CBD.

Billy Hood, a 24-year-old soccer coach from Notting Hill in London, who moved to the UAE in 2020 to serve as a football coach for children, was arrested on a year ago over possession of CBD vape juice. Dubai police took the British national to prison after finding four bottles of CBD vape juice in his car and consequently sentenced him to 25 years.

After becoming a prisoner at Al-Barsha Prison in Dubai, Hood was reportedly tortured and forced to sign a confession stating that he was involved in drug trafficking. According to a friend of the detainee, Hood was beaten, tasered and slapped for five days straight. Alfie Cain, a football agent, claimed that his fellow athletic professional was treated inhumanely for a week and forced to confess to drug trafficking charges.

After arriving at Al-Barsha, Hood was continuously tortured and given very little bread and water for a crime he claimed he didn’t commit. He told the police that the CBD juice bottles found in his car belonged to a friend of his who had visited him from England a week earlier.

According to the BBC, Hood was initially taken to a different prison where he stayed for 14 days without any hygiene products before moving to the Al-Barsha jail.

After arriving at Al-Barsha, Hood was continuously tortured and given very little bread and water for a crime he claimed he didn’t commit. He told the police that the CBD juice bottles found in his car belonged to a friend of his who had visited him from England a week earlier. He also submitted a negative drug test to prove his innocence, but to no avail.

Earlier this month, nine months after Hood’s arrest, a drug court in the Emirates has convicted him of drug trafficking after he signed a confession, which, according to Cain, was coerced. Radha Stirling, founder of Detained In Dubai, a campaign group for unfair detentions in Dubai, is also helping Hood’s family with the case, said that forced confessions are common in Dubai. She also added that as of now, nobody knows when the British football coach will be released.

Hood’s family has set up an online GoFundMe page for him to raise money for all the legal proceedings. So far, more than $20,000 has been raised for the case.

Although the British national has challenged the court ruling, nothing can be said about his release with certainty. The GoFundMe page under his name states, “He’ll be released in ten days or maybe ten years. At the moment, we just don’t know.”

UPDATE: On December 1, 2021, Hood’s sentence was reduced to ten years. The fight for justice and fairness, it seems, continues.