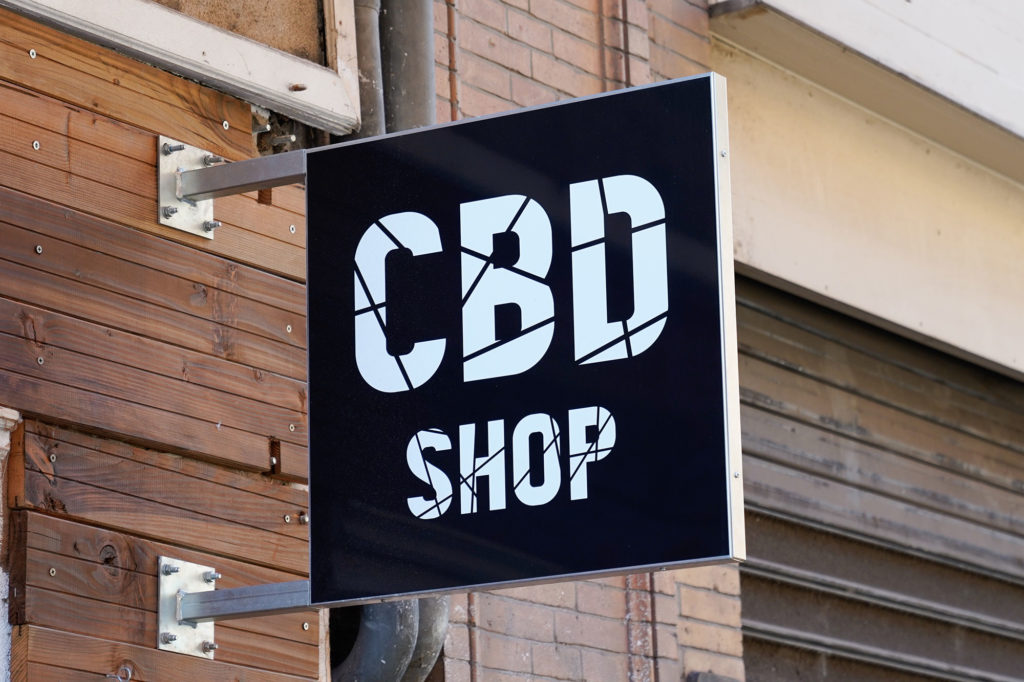 The Food and Drug Administration (FDA) just officially rejected two New Dietary Ingredient (NDI) applications—from powerhouse CBD brand Charlotte’s Web and legacy supplement company Irwin Naturals—seeking to once and for all establish CBD as a lawful dietary supplement. It was clearly a non-starter as the regulatory body never intended to approve the applications. The FDA’s reason for rejecting these applications? The laughable excuse that there’s insufficient data to assess the safe dosage of CBD for consumers, though millions upon millions of doses of CBD have been consumed in the US.

The FDA came back with a negative verdict in keeping with the “exclusionary clause” of the 1994 Food Drug and Cosmetic Act, whereby supplements can’t contain pharmaceutical ingredients.

The FDA equated the CBD in the unregulated market (full-spectrum hemp extracts and isolates) with the cannabidiol in Epidiolex, the FDA-approved pharmaceutical CBD that’s used as a treatment for epilepsy in children. But here’s the thing: By invoking the exclusionary clause, the FDA has inadvertently directly implied recognition that the CBD sold across the US could be therapeutically beneficial because that same compound is currently found in pharmaceutical (and FDA-approved) CBD.

But, inexplicably doing Big Pharma’s bidding, the FDA continues to refuse to provide a regulatory framework for CBD supplements, which technically aren’t legal but remain on the shelves because of a lack of federal governmental enforcement. So, what now? It’s left up to the US Congress to legislate CBD’s legality. We should expect that’ll be done just as quickly as everything else Congress does.