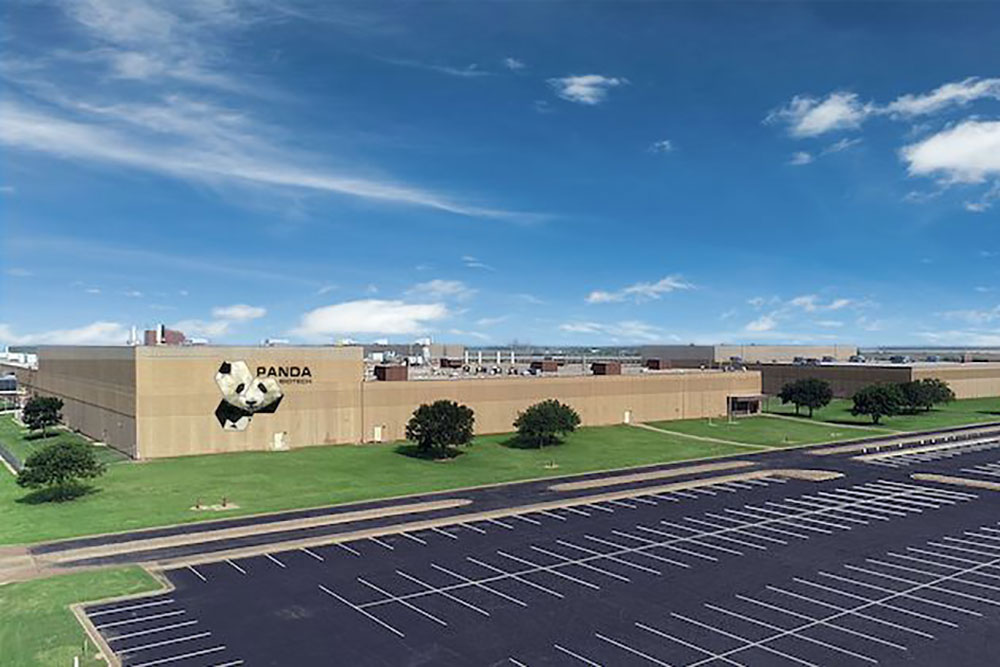 Construction of the biggest hemp facility in the US is well underway. Dallas-based Panda Biotech first announced its plan to build the processing plant in December 2019. The company has just released an update about the progress they’ve made on the facility, which is on track to become fully operational early 2021.

Located in Shallowater, TX, the Panda High Plains Hemp Gin is a massive quarter-million square feet campus. Once completed, the facility will include two decorticating lines that have a combined capacity of processing 130,000 tons of hemp every year. This level of production is estimated to generate upwards to $30,000,000 a year for Texas agricultural producers.

In April, the company announced that one of the two decorticators were in production and on schedule to complete the first phase of manufacturing in late 2020. The cutting-edge hemp processing facility is expected to be a real game-changer both for the hemp industry and the agriculture sector. And in May, Panda Biotech said it will be donating 60 tons of approved hemp fiber seed to Texas agricultural producers to jumpstart the state’s hemp industry. In return, farmers are encouraged, but not required, to provide Panda Biotech with basic data about their crops to gain a better understanding of how hemp responds to Texas soil.

“We’re literally seeding Texas’ industrial hemp industry,” said Scott Evans, Executive Vice President of Panda Biotech, in his published statement. “We’re doing this not only because we’re confident in American-grown hemp fiber’s potential to revolutionize several industries—from textiles, bioplastics, and paper to high-tech manufacturing—but also because of the confidence we have in the Texas farmer. We’re making this donation to help ignite a new industry where Texas has the potential to be a global leader and having access to real-world data is a necessary first step for that to occur.”

What was that saying about everything being bigger in Texas?