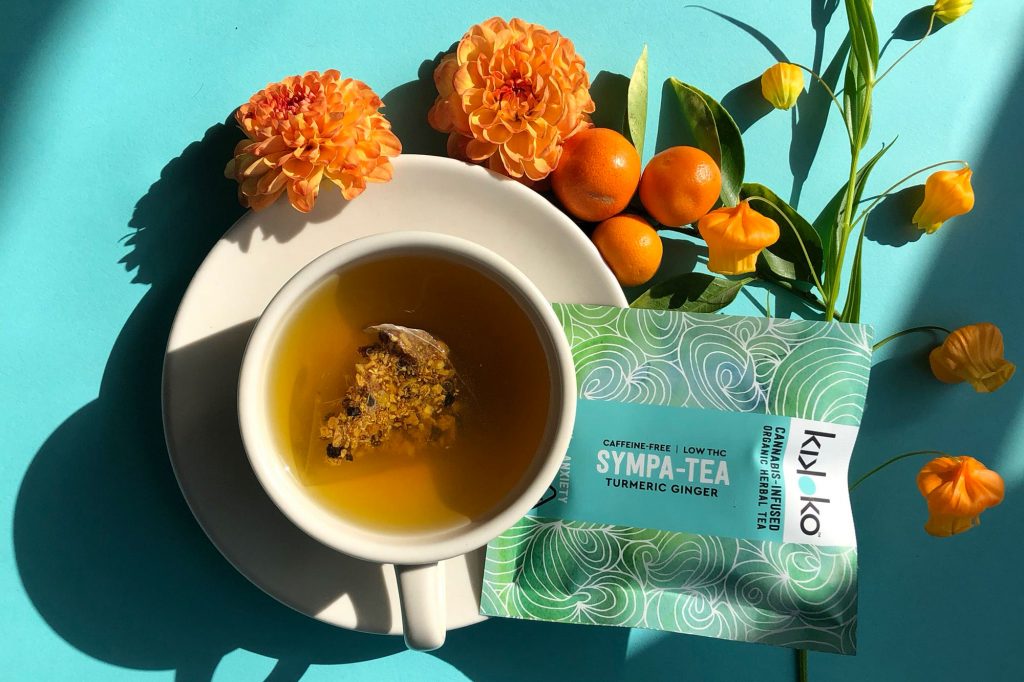 People who are living in the US and Europe are already privy to an all-new ingredient that’s being dubbed by many as a miracle treatment. If you haven’t guessed it already — yes, we’re talking about hemp oil/CBD or Cannabidiol.

CBD is a chemical compound that’s found in both marijuana and hemp plants with one major difference. While the CBD derived from marijuana also contains THC, which is another chemical compound responsible for its psychoactive effects, CBD that comes from hemp doesn’t contain THC.

Hemp/CBD beverages have entered the mainstream in a big way.

The explosive popularity of hemp oil/CBD, coupled with the relaxed rules and regulations that govern its manufacturing and distribution, has resulted in hemp oil/CBD being found in many edible and non-edible products. While many of you may have already seen products infused with the compound lining the shelves of department stores offering oils and tinctures, edibles, hemp/CBD beverages have also entered the mainstream in a big way.

Nowadays, finding hemp/CBD-infused beverages at the department store or drug store has become commonplace, with many different brands offering these enhanced beverages in various flavors.

CBD beverages are made with CBD that’s extracted from the flowers, resins, and leaves of the hemp plant making it retain its medical properties without leading to the psychoactive effects of using marijuana or marijuana-infused products. The demand for hemp/CBD infused edibles and beverages has gone through the roof.

The addition of hemp/CBD infused beverages such as soda, water, coffee, tea, and wine has completely transformed the way in which people use infused products. Since CBD that’s in a liquid form enters the bloodstream quicker, it has the same potent effect as CBD oils and tinctures, which makes CBD beverages far more interesting than the traditional drinks.