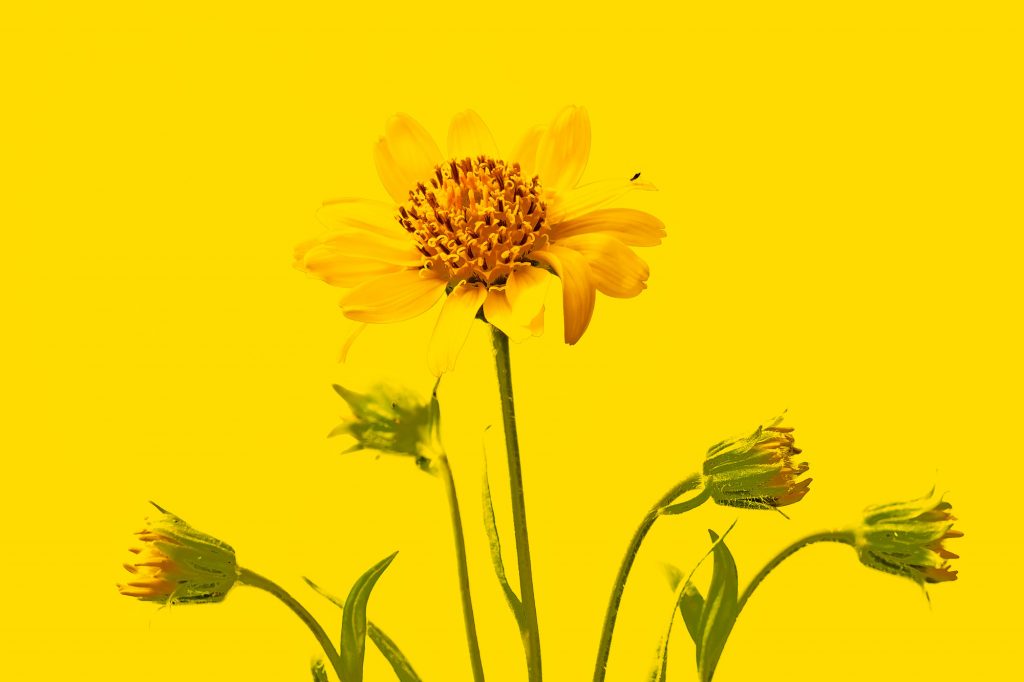 For those in the hemp and hemp-derived products industry, there’s a new buzzword in town: Arnica. This is being advertised by many hemp brands as an effective ingredient that can boost the positive effects of hemp. But what is Arnica, exactly? Let’s find out.

Arnica is an herb that’s grown in Central Europe, Siberia, and North America. The flowers of the Arnica plant have been used in traditional medication since ancient times, but, it has only been until recently that we’re finally recognizing the true potential of this ancient plant and its healing properties.

It comes as no surprise that some hemp-derived products are already using Arnica is the secret sauce in their own products. So, what makes Arnica special?

Arnica is commonly used as a flavoring agent in beverages, baked goods, candy, and frozen dairy desserts. The versatility of this ingredient means that it’s also used in the manufacturing industry in anti-dandruff shampoos and hair tonics, and some cosmetics. But, it’s also used for its effectiveness against certain medical conditions such as sore throat, bruising, osteoarthritis, inflammation, and even post-surgery.

Since so many people consider hemp to be their go-to choice for certain treatments such as insomnia, pain, and inflammation, it was only a matter of time that the anti-inflammatory properties of hemp would be combined with Arnica, which itself is known by herbalists worldwide for treating wounds, swelling, bruises, and even sore muscles.

So, it comes as no surprise that some hemp-derived products are already using Arnica is the secret sauce in their own products. So, what makes Arnica special? Arnica has certain active chemicals that have been found to reduce swelling and is also commonly used by herbalists for people who are recovering post-surgery.

Research into the medicinal benefits of the Arnica plant has found that it helps stimulate the white blood cells in the body. This results in the necessary dispersion of trapped fluids and congested blood from the muscles and joints, which helps with swelling and bruising after an injury.

At first glance, the healing properties of Arnica are truly remarkable. When Arnica is applied to a wound, it can increase blood circulation to the affected area, which minimizes the chance of bruising or swelling. Furthermore, Arnica has also been found to be extremely effective when it comes to healing abscesses, broken bones, and operation wounds, making it a great choice for those who have just been injured or are looking for a quick recovery post-surgery.

There’s a lot of upside to Arnica, which is why it has been picked up by many brands that manufacture hemp-derived products. It’s thought that Arnica, together with hemp, can boost the effectiveness of the hemp product leading to a quick recovery.