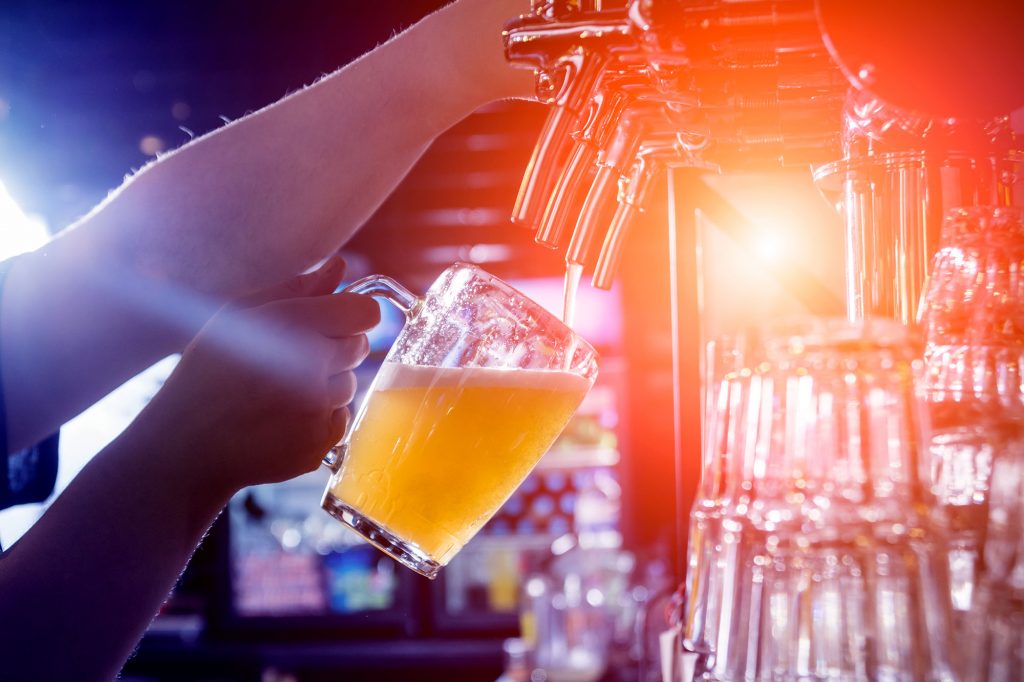 Since the legalization of hemp in the US, many companies have come up with their own versions of hemp-infused beverages. These drinks have been touted as offering the same taste of traditional beverages with the added advantage of hemp.

The popularity of such drinks has grown, and now hemp-infused water, fruit drinks, and even beer can be found in pubs, grocery stores, and gas stations all across the country. Though the beverages have been well received by consumers, not everybody is excited about these tweaked drinks. In 2020, a ban on beverages that include hemp, cannabinoids, or THC went into effect in the state of Oregon. The ruling has put many local businesses on edge, especially since hemp-infused beverages were fast becoming best-selling products.

“We’ve wanted to address the issue of CBD getting into alcohol and because there are a lot of unknowns about the effect of taking CBDs,” said Oregon Liquor Control Commission spokesperson Mark Pettinger to the Boston Globe. “There’s very little scientific evidence. People are using them for wellness, but how they interact with other substances, not a lot is known.”

According to Pettinger, the Oregon regulators have found many contradictions in the scientific reports on CBD’s reaction to alcoholic beverages.

While this seems like a blow to the bars and stores that have been selling hemp-infused alcoholic beverages to their customers, Pettinger did state that this new ban is in place solely for the health and safety of Oregon residents. There’s a possibility that this ban could be reversed should regulators find new evidence to prove hemp-infused alcoholic beverages are indeed safe.