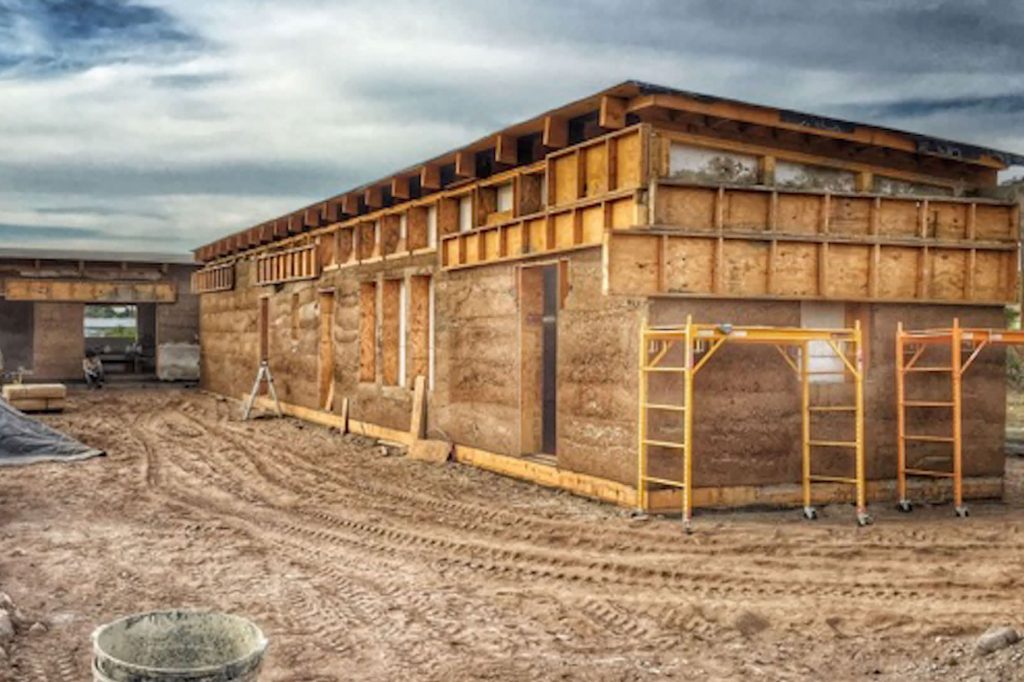 The legalization of hemp for recreational use has opened the flood gates for businesses looking to enter to make a profit in this booming industry. This has been mainly due to the many health benefits that have been associated with hemp. Turns out, the advantages of using hemp go far beyond oils, tinctures and health supplements. While other industries have been using material derived from hemp for a long time now, it’s not until recently that hemp-derived materials have taken center stage in various industries such as textile, manufacturing and construction.

One of the main reasons behind hemp’s efficiency is that it can replace just about any product that’s been made with petroleum. For instance, hemp is able to grow just about anywhere without the use of any harmful pesticides. And that’s not all; just a hectare of hemp is able to capture 22 tons of carbon in the atmosphere, which makes it an excellent choice for the environment. Additionally, hemp is also a phytoremediator, which means that it’s able to extract industrial poisons from soil that’s contaminated. This has made hemp a very attractive choice for use in the textile industry.

Fabric that’s derived from hemp is considered to be sturdier and more long-lasting while remaining (incredibly) chemical-free. Since pesticides are not used in the cultivation of hemp, it doesn’t contain any of the chemical residue that remains from the fabric that clothes are made from. While hemp fabric has been around for a very long time, it has not been used as much. However, now the textile industry is experiencing a hemp revolution. Many experts in the textile industry are also considering hemp as a possible replacement for traditional cotton fabric. Considering the fact that cotton currently makes up nearly 43% of all fibers that are being used in the textile industry worldwide, hemp has the very real potential of disrupting the worldwide textile industry. Seriously.

Hemp is also proving to be extremely useful in the construction industry as well. Hempcrete is a combination of hemp and lime and is much lighter as compared to regular concrete. Furthermore, hempcrete is resistant to mold, moisture and fires, making it a far more durable and safer option than traditional concrete. In the construction industry, hemp isn’t only being seen as a potential replacement for concrete, but recent studies also show that hemp fibers are stronger than steel.

The use of hemp plastics is also being encouraged for industrial use, and mainly in car manufacturing. Large companies such as BMW are already using plastics that have been derived from hemp in many of their electric car models. But they’re far from being the first company to use hemp plastics in their automobiles. Henry Ford had proposed a model car that was made entirely with hemp plastic back in 1941. While the growing and extraction methods have since gone through a tremendous amount of improvement, using hemp bioplastics, hempcrete, and hemp fibers is becoming a more viable option in many industries.

PuraPhy asks this: Is there any material on this planet that’s stronger, more versatile, less toxic and incredibly useful than hemp? Now that’s something to think about.