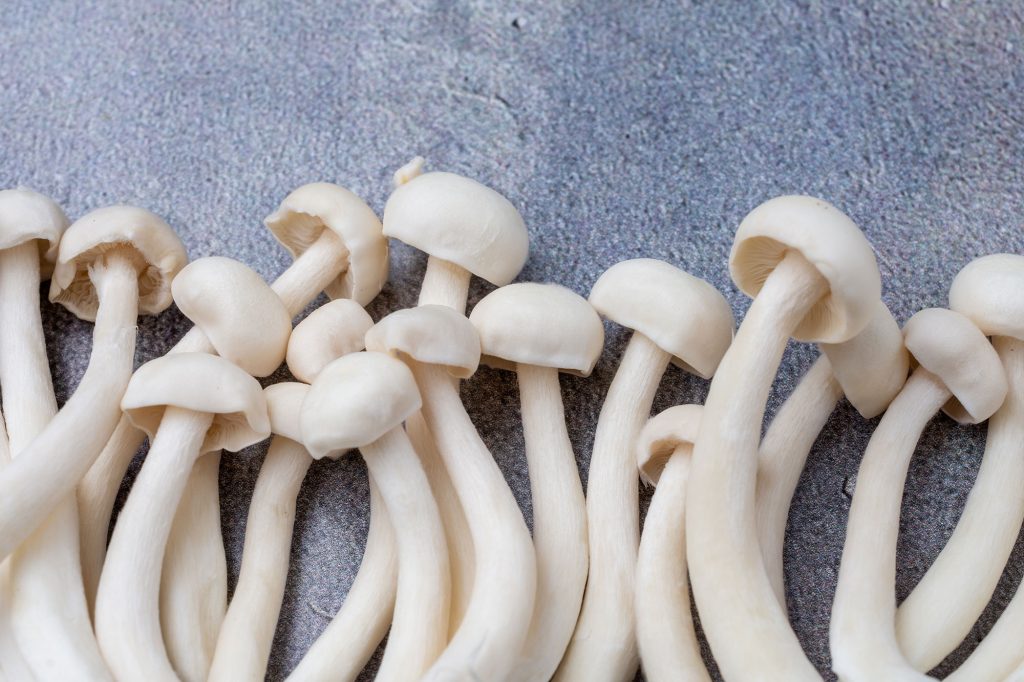 It’s no secret that the CBD industry is being eyed as one of the biggest investment opportunities of the century. CBD and related products have, of course, been all over the news the past few years and, over time, there’s been a sea change in the perception relating to CBD use. While the compound is just one of the many cannabinoids found in the cannabis plant and has been gaining traction and altering consumers’ perceptions for the better.

The most notable change occurred soon after CBD was removed from the schedule one controlled substances list, which legalized its use in most states. While there are still several states that are working on the rules and regulations pertaining to their specific states, the use of CBD is widely recognized as a healthy, lawful alternative to traditional, over-the-counter options.

But, as they say, where there’s smoke, there’s fire. Big pharma opportunities abound in the CBD space, which is projected to grow to a whopping $16 trillion industry. While other factors are also responsible for this exceptional growth, one main area that’s being eyed by many companies—large and small—is the mental health market. According to reports, mental health is already a trillion dollar business in the US annually.

Many experts have already called these alternatives, particularly functional mushrooms, miracle compounds for their ability to treat mental health illnesses without the undesirable side effects that have been associated with traditional over-the-counter drugs.

With the current crop of drugs being associated with many side effects, and in many cases, also being addictive, there has been a sharp turn towards other healthier and non-addictive options, such as CBD, hemp and functional mushrooms, all of which are growing steadily in popularity in the health and wellness industry. In fact, many experts have already called these alternatives, particularly functional mushrooms, miracle compounds for their ability to treat mental health illnesses without the undesirable side effects that have been associated with traditional over-the-counter drugs.

Furthermore, there has been a growing demand for products that are aimed at improving mental health. This has increased two-fold because of the global pandemic, which has left many without jobs and isolated due to strict lockdown measures. According to experts, all of these factors have had a tremendous impact on the number of people suffering from mental health issues currently, everything from chronic depression to PTSD.

The global pandemic has also fueled a health-conscious trend, including what kind of products consumers use. The growing acceptance—and, indeed, use of—CBD, hemp, and functional mushrooms hasn’t only attracted many business owners and consumers, but also large and small investors who are seeing this as a can’t-miss investment opportunity that has until now flown under the invstors’ radar. Not for long, one suspects.