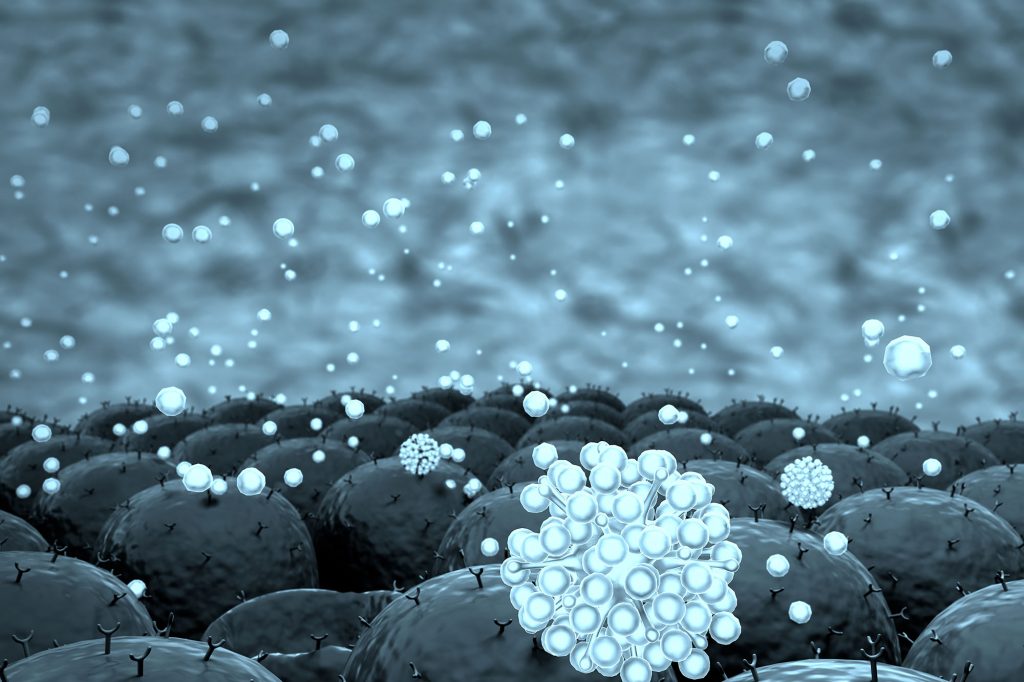 With the recent outbreak of COVID-19/Coronavirus, there’s a good chance you’ve already heard the terms “building the immune system” or “immune health” being tossed around, especially on health and wellness websites. That’s because the only thing standing between us and the pandemic right now is our immune system—including, of course, the constant washing of hands and essential social distancing. So, another smart thing for anybody to do to stay safe from an attack by bacteria or germs is to build up one’s immune system.

The neurocognitive and immune functioning properties found in hemp resulted in a positive outcome, which has led many scientists to believe that hemp could indeed be used for boosting the functioning of the immune system to ward off viruses and other illnesses.

When it comes to strengthening the immune system, we normally hear of eating a balanced diet, but it turns out hemp-derived products can also help give your immune system a boost it needs. There has also been a study carried out by the Department of Psychiatry and Biobehavioral Sciences at the University of California that found that hemp was relatively effective in reducing the symptoms and side effects in HIV patients, who had a weak immune system. The neurocognitive and immune functioning properties found in hemp resulted in a positive outcome, which has led many scientists to believe that hemp could indeed be used for boosting the functioning of the immune system to ward off viruses and other illnesses.

And this is not the first time that hemp-derived products have been touted for their immune-boosting properties either. A recent study has found that cannabinoids should be recommended treatment for those with inflammatory diseases. There was also a study carried out in 2014 and was published in the Scientific Journal AIDS Research and Human Retroviruses, which made the case for cannabinoids found in hemp as a means to prevent HIV virus from infecting the cells in the immune system.

Since our immune system plays such a vital role in keeping us safe from viruses such as the common cold and flu, it should come as no surprise that the medicinal benefits of the hemp plant has once again raised questions because of the latest coronavirus outbreak that has put the entire world in lockdown.

Since there’s already a raft of scientific data that suggests that the cannabinoids present in hemp can reduce tumor growth and boost the immune system, for those who want to stay safe from the coronavirus, it’s logical that they would assume that by using to use hemp or hemp-based products to boost their immune system gives them a leg up combating the pandemic.

Essentially, there is strong anecdotal evidence and clinical trials being undertaken that shows that increased cannabinoids seem to help boost the body’s immune system. However, more scientific research needs to be done to show a medical, scientific link, which is usually a 90 pecent correlation between cannabis use and an improved immune system.

For all the naysayers out there, NCBI concluded on an older study it reviewed that the data as of 2017 could not support but also could not deny that cannabis improves the immune system. More to come on all of this is assured.