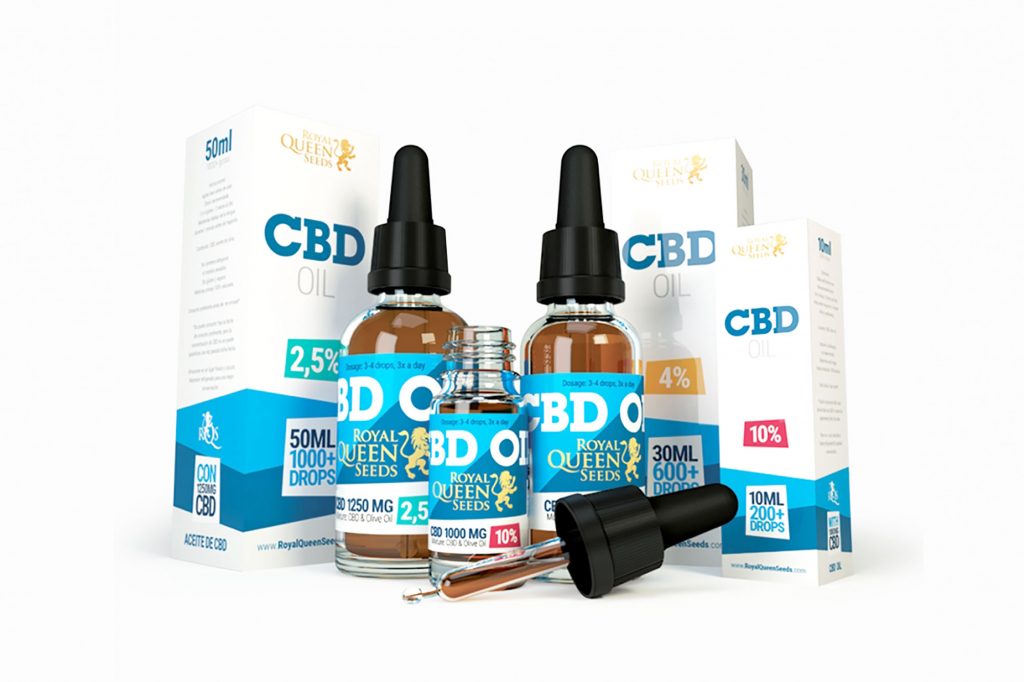 With all the ruckus surrounding BREXIT, many people didn’t take notice of a recent landmark ruling by an EU court regarding the use of CBD. The basis for the EU’s current stance on CBD and CBD-infused products was the 1961 UN Convention, which is the foundation on which all national drug control laws have been formed across the European Union. The previous law stated that those selling or manufacturing cannabis tinctures and CBD extracts would be subject to penalties, which were then subsequently reflected in the stern stance taken by the EU.

Recently, the European Court of Law has declared that CBD isn’t to be considered a narcotic. This comes as CBD’s popularity is at its peak, and the industry itself is considered to be the next gold rush.

One of the reasons why this law wasn’t sound, as pointed out by many of its opponents, is simply because the law singled out flowers and extracts, which could contain CBD and THC at varying levels. While THC is known for its psychoactive effects, CBD doesn’t contain nearly the same amount of THC as other cannabis-infused products, which means there was no possibility of “abuse” while using CBD-infused products.

Recently, the European Court of Law has declared that CBD isn’t to be considered a narcotic. This comes as CBD’s popularity is at its peak, and the industry itself is considered to be the next gold rush. While that last part is still debatable, one thing that isn’t anymore is whether or not CBD is a narcotic, which has finally been clarified by the EU court. And the decision couldn’t come any sooner, according to many advocates of CBD products as well as businesses that have been operating within the CBD space.

But, this ruling has been the center of attention mainly because the issue was first brought to light more than three years ago when the issue was raised in a French court. The court had convicted a seller of CBD products that were extracted from the hemp plant. Since hemp seeds and fiber are the only parts of the hemp plant that are legal in France, the case was forwarded to the European Court of Justice. It wasn’t until recently that the court finally rendered its decision. The verdict was based on the facts which were produced in front of the judge where it was found that there was only limited risk involved with the use of CBD. The court declared that the evidence in opposition to the use of CBD was not enough to ban the substance outright in EU states.

While we have seen many states in this country move to legalize CBD, this is the first legal action by the EU where CBD products have been in use for some time, now, albeit it wasn’t considered to be entirely legal. The recent ruling has been welcomed by those in the CBD industry since it opens the doors for more businesses to enter the market which will fuel further growth of the CBD industry in the EU.