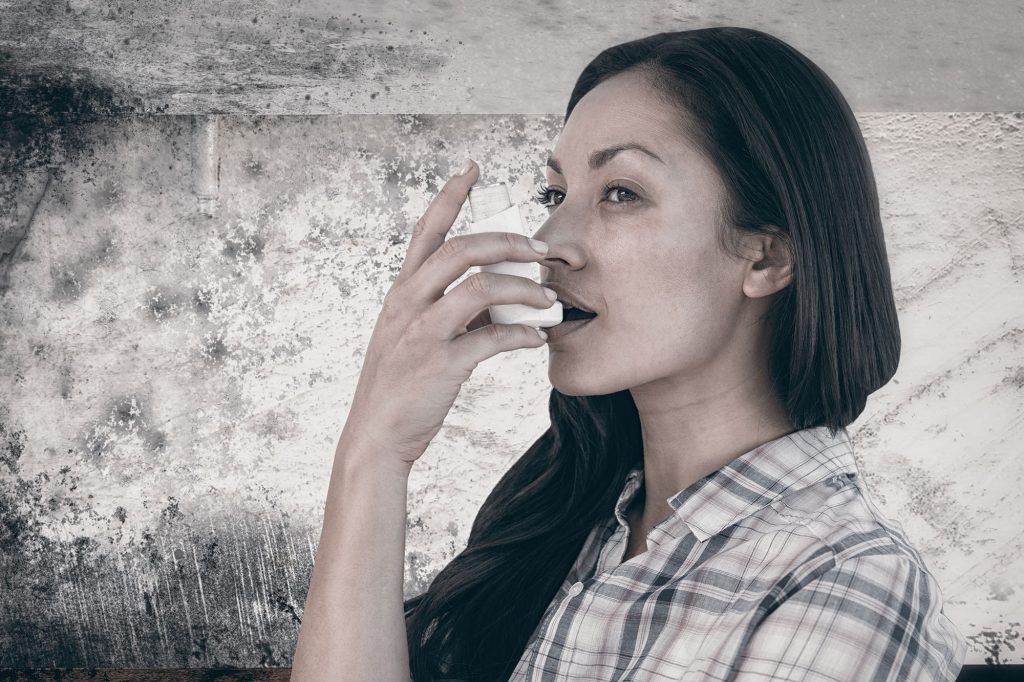 In Australia, there are an estimated 2.5 million people who currently suffer from the effects of asthma. These numbers are of those patients who have mild to severe asthma, which is a serious medical condition. What separates asthma from other diseases is that it requires the patient to have access to an inhaler at all times. This makes inhalers a crucial medical apparatus for any person who is dealing with asthma.

The COVID-19 global outbreak has halted many businesses, including manufacturers who were making inhalers. So, it made news when Impression Healthcare made the announcement that it had acquired CBD inhalers, which were to be distributed under the Special Access Scheme initiated by the Australian government.

Inhaled hemp is delivered to the blood almost immediately after being administered. This results in the maximum blood concentrations being achieved in as less as ten minutes.

Impression Healthcare is a medical hemp company that only recently came out of its trading halt to reveal the news. What makes this news relevant is that this initial order of hemp pressurized metered-dose inhalers are similar to the traditional asthma puffer. The only difference between the two is that the ones acquired by Impression Healthcare are going to contain hemp.

The hemp pressurized metered-dose inhalers are going to be acquired from Entourage Bio-Therapeutics, which is a pharmaceutical manufacturer based in the US. It should be noted here that the American company has granted exclusivity to Impression Healthcare over its products, which are going to be sold in the Australian market.

For many in the hemp industry, this is big news, both for Impression Healthcare and the Australian CBD/hemp oil industry as a whole, especially since Australia currently doesn’t have any supplier that can deliver this product, which is in short supply to the Australian public.

It should also be noted here that these inhalers are going to be used by those patients who are currently being treated with hemp-derived products; in which case, the hemp-infused inhalers are often considered to be the preferred choice for a delivery application. The reason for this is because inhaled hemp is delivered to the blood almost immediately after being administered. This results in the maximum blood concentrations being achieved in as less as ten minutes. This is considered to be far quicker as compared to when hemp is orally ingested. According to studies, the proportion of hemp assimilated by patients is around 45 percent as compared to the oral application of hemp, which is just 15 percent.

This acquisition gives Entourage Bio-Therapeutics the perfect opportunity to enter a market that’s wide open to demand in a niche that hasn’t been discovered yet—well, in Australia, at least.