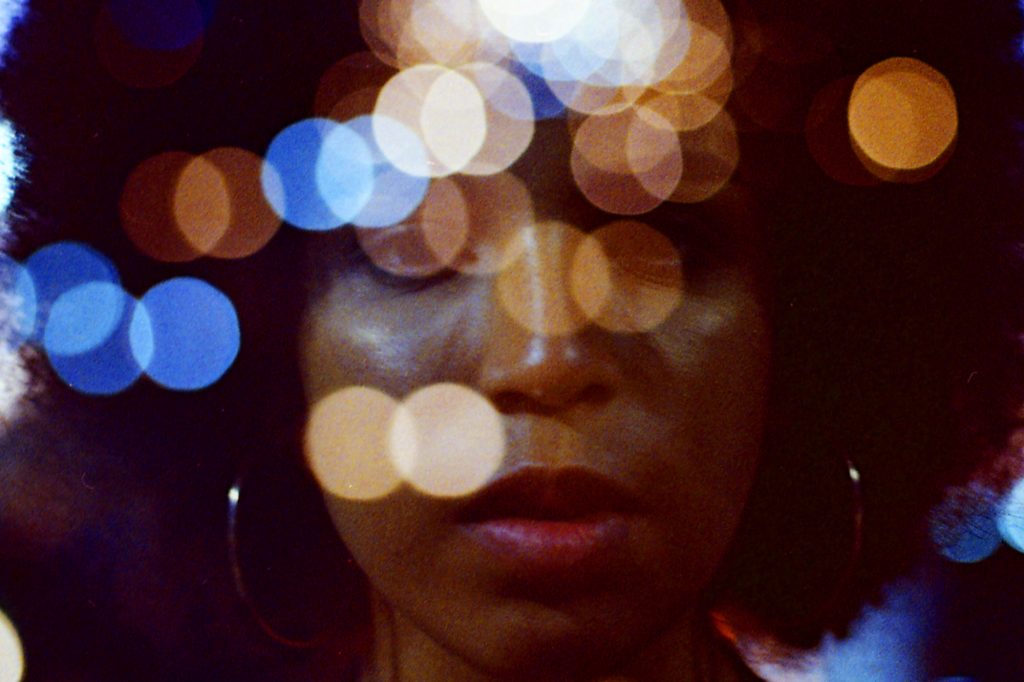 People have been consuming psychedelics, also known as hallucinogens for a very long time. Often referred to as hallucinogens, they are able to produce altered states of consciousness in individuals. One of the reasons why psychedelics, such as MDMA, LSD, mushrooms and DMT have been referred to ancient cultures as “plant teachers” and is commonly used in religious and shamanic rituals.

When talking about psychedelics, some of the things that come to mind are the feelings of euphoria, intense hallucinations and reportedly, greater self-awareness. These are just some of the effects of using psychedelics. If you’re into psychedelic drugs, then you’ve probably heard of the mind-bending rollercoaster ride that certain psychedelics such as DMT can take you on.

The Swiss chemist, Albert Hofmann, who discovered LSD may have died a decade ago, but the psychedelic trip is far from over for many scientists. Psychedelics are known for their ability to alter people’s perception, along with bringing on a whole slew of other mental effects, many of which are still a mystery to the scientific community.

The latest research on psychedelics has found that the serotonin-2A receptor has multiple “on” positions.

Much research has been done on the effects of psychedelics over the past decades. Studies have found psychedelics to alter the brain’s cortex by activating specific receptors in that specific area of the brain. By altering the 5-HT2A receptors that under normal conditions are triggered by serotonin, psychedelics are able to bring about changes in the brain’s ability to function and can also produce hallucinations.

Researchers once thought of receptors as locks and keys in the brain where certain drugs had the ability to stimulate certain receptors just as a key fits in a lock, which resulted in a particular outcome. The receptor would then be activated and would send a signal to the other molecules in the cell. However, the latest research on psychedelics has found that the serotonin-2A receptor has multiple “on” positions.

While the increased interest in how psychedelics work by the scientific community has led to more studies being conducted on the effects and possible benefits of using certain psychedelics, there’s still a lot that we have to find out about how hallucinogens impact the brain. The good news is that multiple studies are being carried out on finding out just that which will provide valuable insights into the nature of the psychedelic experience that many people describe while on DMT.

The more studies are carried out on psychedelics, the more we’ll learn how to harness the benefits of DMT, and other psychedelics, and possibly use them to treat certain medical conditions, and minimize the chances of having a “bad trip.”