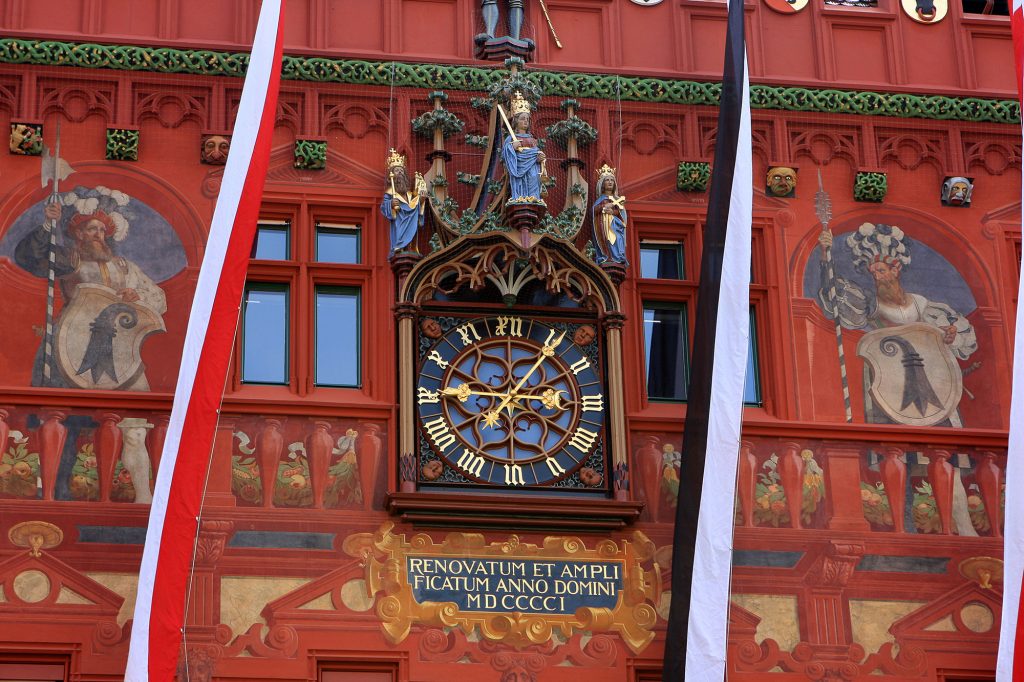 If you thought that the ancient city of Basel wasn’t an obvious choice to the journey of psychedelics in Switzerland, you’d be wrong. But, to be fair, Basel is more known for its punctual trains and winding cobblestone streets—and the birthplace of tennis all-time great, Roger Federer—than for psychedelics. Don’t let the medieval architecture fool you, because the city has given the world more than just the cuckoo clock.

It all started one fine evening half a century ago. Albert Hofmann, a pharmaceutical researcher, had just taken a dose of a brand new substance in the lab called Lysergic Acid Diethylamide-25. In an interview, Hofmann described his experience that evening with all the exactness one would expect from a scientist coupled with the wildness of a psychedelic trip. The journey that Hofmann described was the birth of psychedelia, and one of the bike rides that many people from around the world would celebrate for years to come, along with the Tour de France, of course.

While the young Hofmann was researching a new substance for possible medical applications, he had stumbled on what we call LSD. Strangely enough, the discovery of LSD came about during research by the pharmaceutical company Sandoz, (later known as Novartis). The research was being carried out to find a plant-based respiratory and circulatory stimulant. And Hofmann was tasked to isolate and synthesize interesting new compounds from a rye fungus called ergot. But Hoffmann’s discovery would be filed away as LSD-25, where it would stay for close to a decade.

This nagging curiosity resulted in Hofmann going back to LSD-25 and carrying out further tests, which ultimately was the birth of LSD as we know it.

LSD’s story would have ended there since it was only restricted to animal testing at the time. Also, because this strange new compound wasn’t able to produce any of the effects that the pharmaceutical company wanted, just a bevy of animals who started to act strangely after these tests. Hofmann recalls how the physicians and pharmacologists at Sandoz weren’t at all impressed by the new substance since it was not working in a way that they had expected. As a result, further research on LSD-25 was discontinued.

But, Hoffman found himself still being curious about this mysterious substance called LSD-25, and the strange effect it had on animals. This nagging curiosity resulted in Hofmann going back to LSD-25 and carrying out further tests, which ultimately was the birth of LSD as we know it. Today, LSD is used by many people around the world for recreational purposes as well as part of religious ceremonies.

Although LSD is on the Schedule I controlled substance list, it’s commonly found in clubs and raves, where it’s used by revelers looking to experience a high. But, LSD is also commonly used in shamanic and religious ceremonies in South America, Jamaica and many other parts of the world. LSD is thought to bring about a sense of clarity along with having other hallucinogenic effects. But, without Albert Hoffman’s wild trip all those years ago in Basel, the world may have never discovered LSD at all.

Photo by Ashley Friemel on Scopio