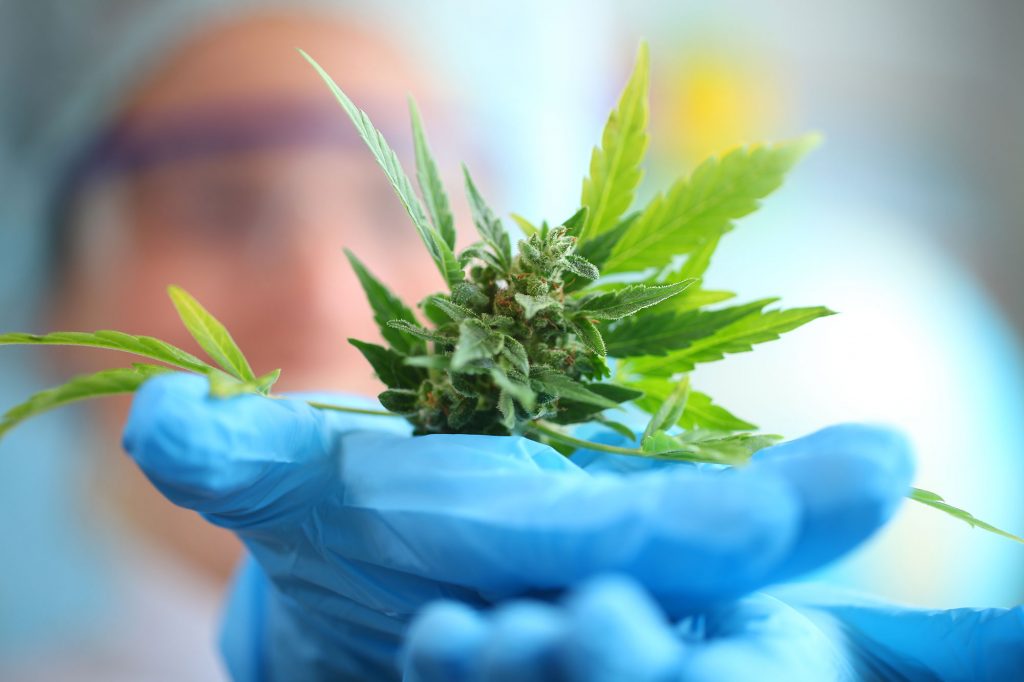 The CBD industry in the US is expected to hit a market value of a whopping $20 billion by 2024. Consumers are becoming more educated on the applications and potential benefits of incorporating CBD/hemp oil into their daily lives, and experts have already stated that hemp is the crop of the future. But the industry is still largely in its infancy and the landscape could change at the drop of a hat—or the introduction of a new technology. There are many who believe that the future of hemp could be very different from what we had previously expected. Massive technological progress is changing the industry, and that isn’t necessarily a bad thing.

“The CBD we produce isn’t different from that derived from plant extraction. We’re using an engineered yeast to produce the stuff, but the end product is not modified.”

Gene splicing technology has been around since the 1970s, but it’s only recently that the technique has been introduced to hemp production. Hyasynth Bio, a Montreal-based startup, has been focusing on “engineering strains of yeast to produce the active compounds of cannabis without having to grow plants,” CEO and co-founder Kevin Chen said to Project CBD. While this might sound frightening to some people, yeast-derived hemp and GMO hemp could be the most efficient way to get CBD/hemp oil in the future.

Chen went on to say that “the CBD we produce isn’t different from that derived from plant extraction. We’re using an engineered yeast to produce the stuff, but the end product is not modified.”

The similarities between hemp derived from plant extract and yeast-derived hemp makes the gene-splicing technology seem promising to many in the industry.

Hyasynth Bio is only one of several different companies developing the technology that could possibly, one day, make extracting hemp from an actual hemp plant a thing of the past. Is a whole new (CBD) world just around the corner? 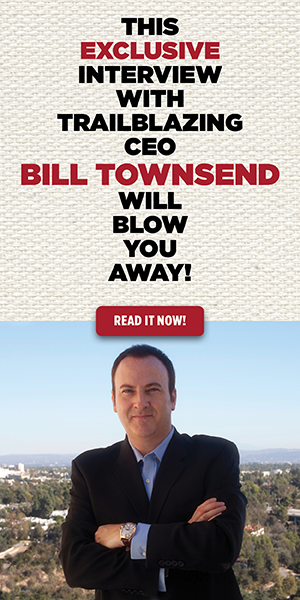